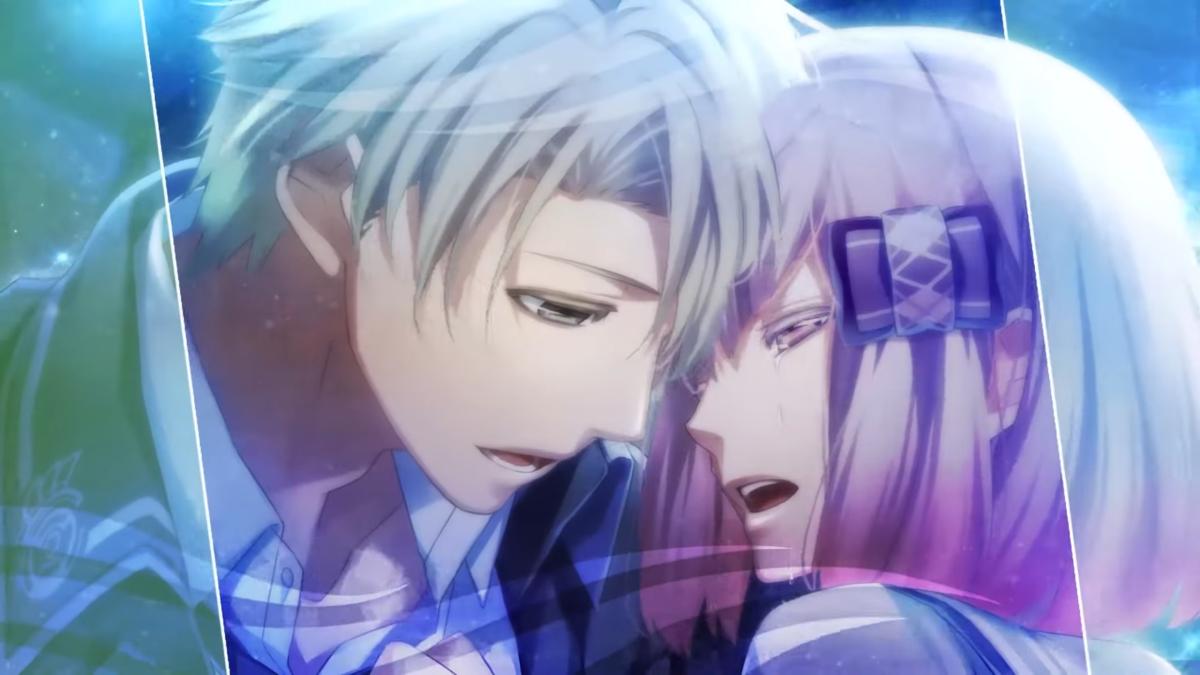 Aksys Games just hosted its panel at Anime Expo, and had a lot of news about upcoming games and localizations.

Below you can take a look at all the announcements, their trailers, platforms, and release windows where applicable.

Pups & Purrs Pet Shop is the latest installment of the series by Nippon Columbia, prompting the player to open the titular pet shop full of adorable cats and dogs.

It’s coming for Nintendo Switch in 2023.

Shuuen no Virche ~ErroЯ:Salvation still doesn’t have an official localized title and it’s an Otome visual novel set in a city where everyone is cursed to die by the age of 23.

Inescapable by Finnish developer Dreamloop Games is a Danganronpa-inspired social thriller set into an island resort where 10 characters have been kidnapped and challenged to survive for a prize of $500,000, with no rules involved.

The sequel of the horror visual novel Death Mark by Experience is finally coming west to bring even more fear and grotesque imagery.

Moving back to Otome visual novels, we have the announcement of Radiant Tale, another one by Otomate. It prompts the player to play the role of a heroine who is hired as the amateur producer of an unusual circus troupe composed by the inevitable cast of pretty boys.

We remain in the realm of Otomate with an announcement that will being back memories from the Otome golden age of the PSP and PS Vita (at least in Japan).

Norn9: Var Commons and its fandisc Last Era are coming to the Nintendo Switch, and that’s great since Last Era was never localized in English before.