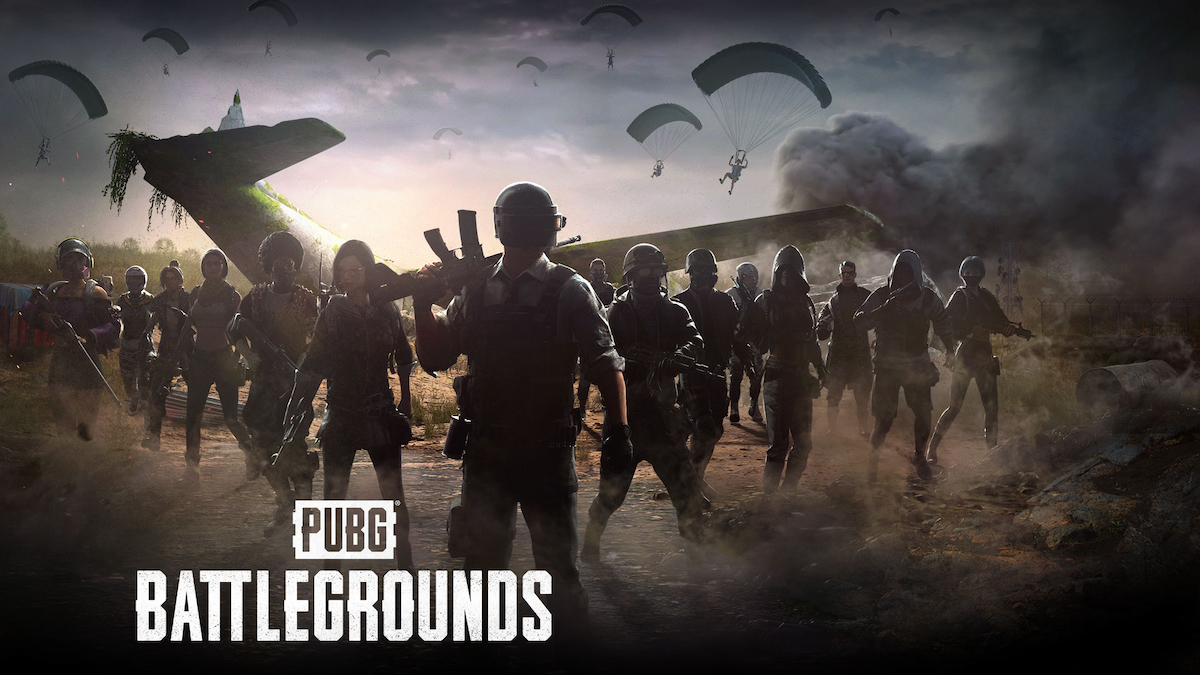 Deston will be available as a playable map when update 18.2 for PUBG releases on July 13 for PC and July 21 for consoles. Deston is an 8×8 map referred to in the press release as part of a “near-future and ravaged world.” Deston is the third 8×8 map after Erangel and Miramar while being double the size of Sanhok. As it is just about average for the battle royale game, it has some unique features.

Seeing as traversal is incredibly important on the larger maps, there will be a new vehicle to get players around Deston. Just as if you were on the Bayou, airboats will be joining the game, but only in Deston. The airboat is capable of holding five people. While of course this new vehicle plenty fast over water, it can hit 76 km/h on land. Seeing as the airboat can handle land as well as water will add a huge tactical advantage to whoever can get their hands on one first.

Not only is there a new vehicle exclusive to Deston, but a new weapon will be as well. Players will be able to find the new O12 across the map. The O12 is a 12 gauge shotgun that fires slugs rather than shells. For those perhaps not aware, a shotgun that fires a slug essentially means that it fires one large bullet, rather than pellets. You’re looking at a shotgun that will be much more accurate and deadly. Seeing as the projectile fires doesn’t spread out, the O12 won’t have a range problem.

The press release also gives info on a few important points of interest:

In two weeks, all players will be able to experience Deston. You can find the full patch notes for 18.2 here.