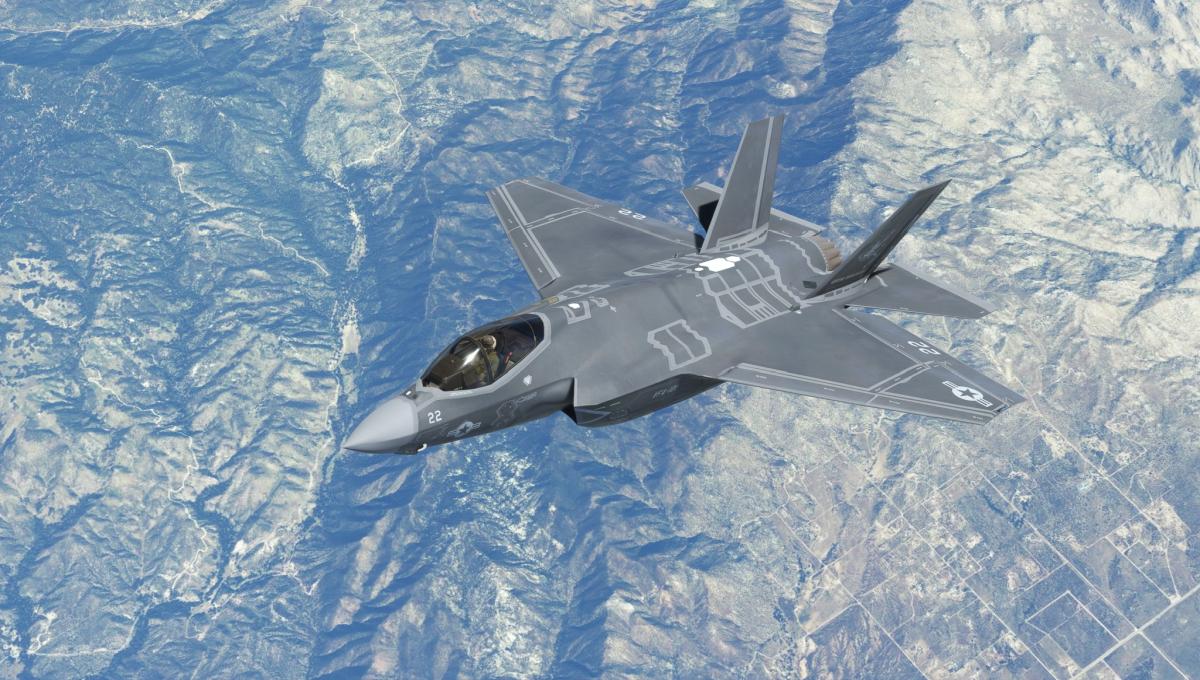 Today new add-ons for Microsoft Flight Simulator have been released, including a much-anticipated aircraft on Xbox.

After a long delay for the sake of optimization and testing, IndiaFoxtEcho released its excellent F-35 Lightning II for Xbox on the official marketplace.

You can grab it directly in the marketplace for $29.99. It will also unlock the PC version in case you have both platforms.

The aircraft has a few limitations on Xbox in order to preserve performance, but it should still be very enjoyable. The developer itself explained this on Facebook.

WHAT WILL BE THE PRICE OF THE XBOX VERSION?

ARE THE PC AND XBOX VERSIONS IDENTICAL GRAPHICALLY?

No. To fit the F-35 within the XBox memory limits, some of the textures have lower resolution – in particular the fuselage main texture has been reduced from 8K to 4K. While the downgrade will be certainly visible by looking the aircraft at a close distance, it should be almost unnoticeable during gameplay.Also, the XBox version had the weapon pylons completely removed.

AND WHAT ABOUT THE AVIONICS AND SYSTEMS SIMULATIONS? ARE THEY THE SAME?

System simulation is identical, and in general all the vehicle systems are the same.The main differences are in the Primary Control Display. Specifically:- you cannot swap the FAB bar- TFLIR, DAS, ASR modes are not available- The possibility of PCD configuration is limited (each portal is locked to 3 modes, also subportal view selection is locked).NOTE: the aircraft does not support autostart.

CAN I REALLY USE ALL THE FUNCTIONS WITH A JOYPAD?

In theory yes, but WE HIGHLY RECOMMED A MOUSE TO INTERACT WITH THE PCD. Seriously, PCD with joypad interaction will be super-frustrating.

CAN I PLAY ALONG WITH PC PLAYERS? WILL I SEE THEIR AIRCRAFT CORRECTLY?

We had no chance to do cross-platform multiplayer, so we cannot say for sure. The F-35 models use a number of custom animations (for IFR, weapon bays, STOVL etc.)… so there may be synchronization issues for those. But apart from that, we expect you should be able to play in multiplayer and see the other players correctly (regardless if they are on PC or XBox).

DOES THE XBOX VERSION INCLUDE A, B AND C MODELS?Yes. All three models supported, each of them has its own features correctly simulated (including STOVL operations for the F-35B).

France VFR released its Airport France Pack 2 for PC, including the following airports in France.

It can be purchased on Orbx Direct for $25.67, and below you can see and read what you can expect.

It can be purchased on Simmarket for $10.06 plus applicable VAT.