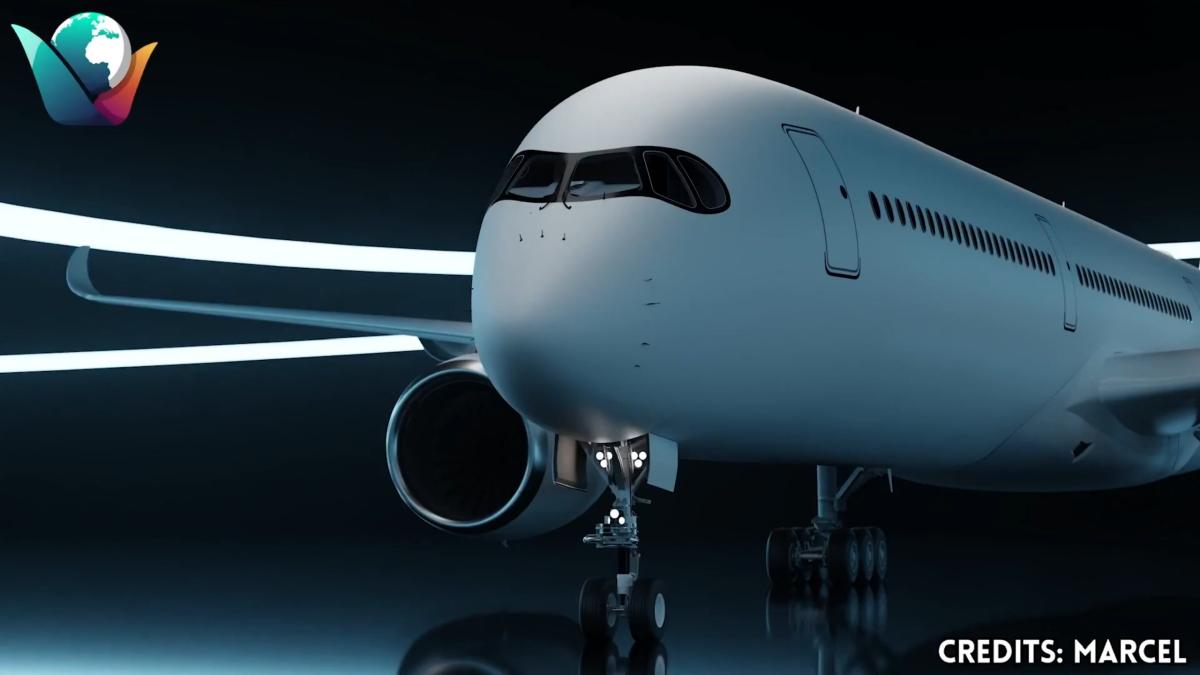 We start with the Airbus A350-1000 in development at Digital Flight Dynamics.

We get to take a look at new work-in-progress renders of both the flight deck and the exterior, on top of the aircraft within the actual simulator, and it’s quite impressive.

At the moment, we still don’t have a release date for this project which will be freeware and open source.

Next is a development update with plenty of screenshots of the F-4J Phantom II by DC Designs.

“This week has been spent going through the laborious process of applying countless billions of rivets and panel lines to the F4 Phantom, along with a brand-new coat of PBR materials. I have used the same method as that used on the Harrier, with rivets and panel lines on the actual textures, which are 4K each ( nose, fuselage, wings and tail ). Having completed most of the work, it paves the way for the weathering and grime layers ( and Phantoms were usually quite grubby airplanes, always streaked with oil and dirt ). This method provides good resolution, but also good performance – the MSFS game engine prefers mesh to resolution, so I don’t want to go to 8K resolution and have people’s sim’s stuttering. Doing things this way also leaves the door open to replacing the lines and rivets with decals if that is required / preferred by users. You really can’t tell the difference unless the camera is literally inches from the airframe, so it may not matter to most users.

The nose section and some areas of the tail have been split off as separate components, allowing me to re-build them in different shapes for the different Phantom variants that will be included ( F4-J, F4E, F4-K and FGR2 ). The biggest challenge is the oleo gear animation. On the Phantom, the oleo gear extended upwards, providing more lift under the wings for carrier launches. This will be achieved solely with animations, requiring every last component to be “parented” to a single node located centrally between the main wheels. When engaged, the Phantom will then tilt back and the oleo gear will extend in the correct way. The F4-K will extend even further, as per real life, for launches from smaller UK carriers.”

It can be purchased at the developer’s own store for $19.99, and this is what you can expect.