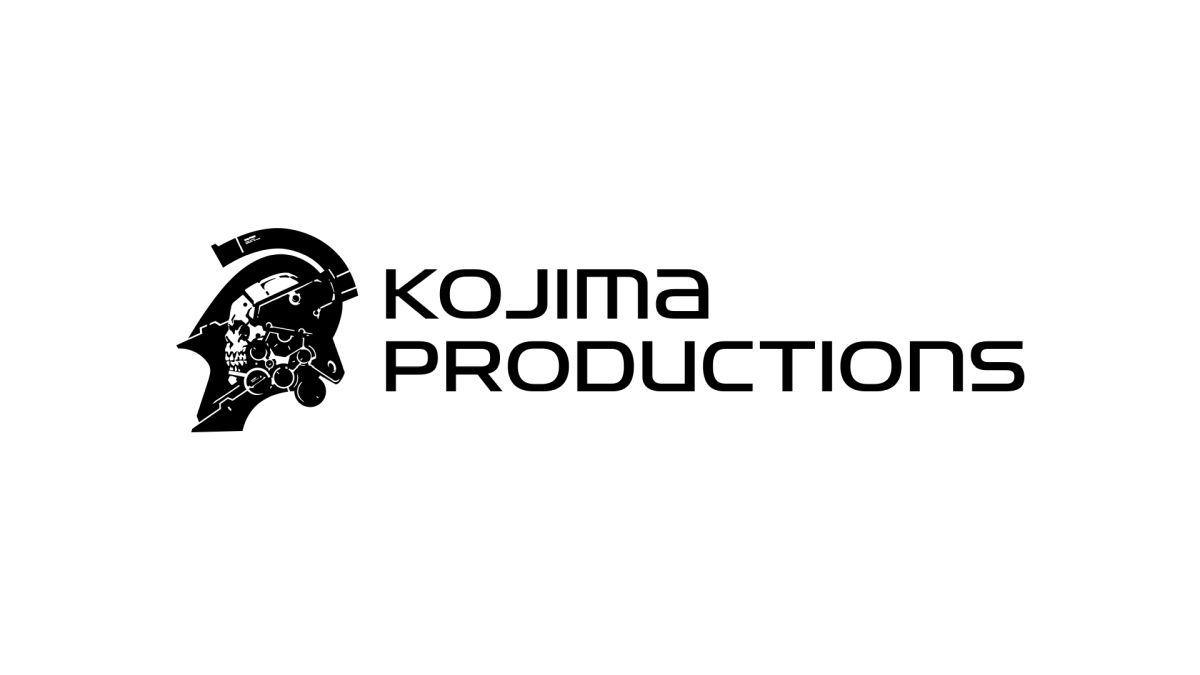 Yesterday Japan was shocked by the tragic murder of former Prime Minister Shinzo Abe, but a relevant game developer had to deal with the proverbial insult on top of injury.

A distasteful joke that originated on the internet included pictures of Metal Gear Solid and Death Stranding creator Hideo Kojima, misidentifying him as Abe-san’s murderer.

Unfortunately, as it often happens in this case, the prank went too far and was actually echoed as accurate by some, including a French politician named Damien Rieu and Greek TV Station ANT1.

While they have since removed the misidentifying media, it’s understandable that this likely caused a lot of grief for Kojima-san.

The death of Shinzo Abe has been a source of extreme shock in Japan, as it threatens the core of the local democratic process, which is firmly rooted in the tradition that sees politicians hold their speeches in close contact with the population, either from the roof of vans and trucks or even on the street, usually with minimal security.

It’s also a tragic hit on the sense of security born from the fact that gun violence is extremely rare in the country.

This caused a strong emotional response in many Japanese people, and being misidentified as the culprit very likely made the experience even more shocking for Hideo Kojima.

While the developer has not responded on his personal social media accounts at the moment of this writing, his studio, Kojima Productions, did.

While the response does not name names or the specific case, it “strongly condemns” the spread of fake news and information, going as far as threatening legal action, as you can see below.