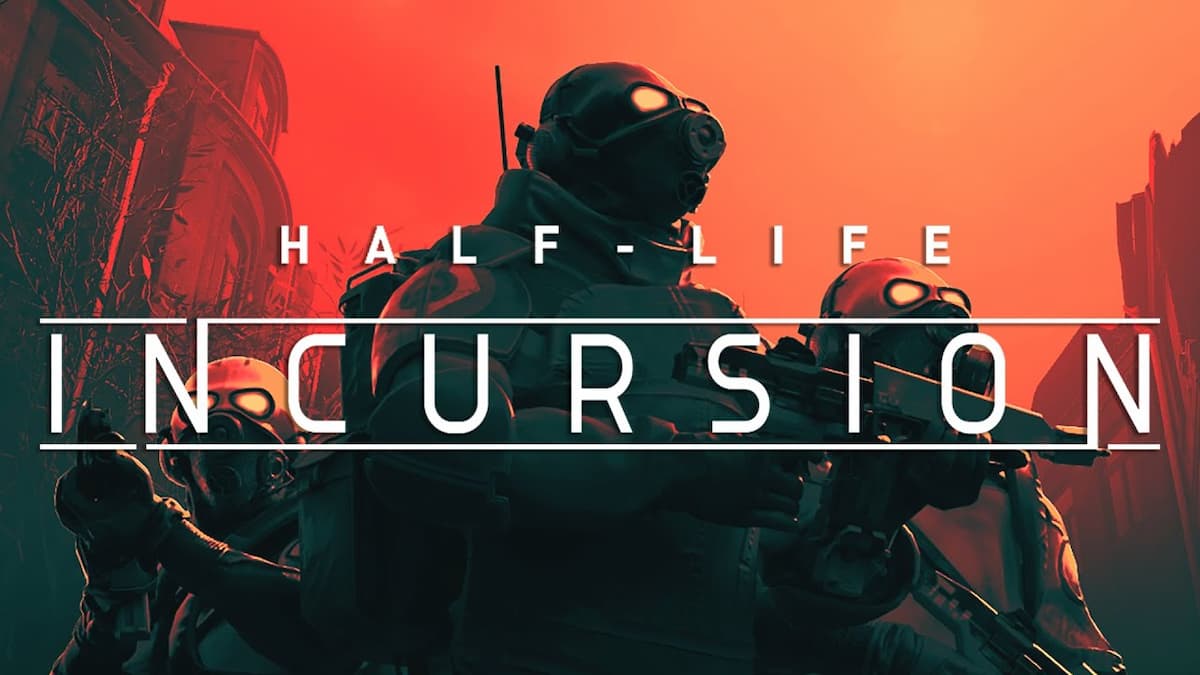 Half-Life: Alyx is widely considered one of VR’s greatest games to date, marking a triumphant return for a beloved and iconic video game franchise back in 2020. Like so many Valve games, Alyx’s source code supports modding, which prompted a group of talented individuals to create their very own expansion of the game. It’s called Half-Life: Incursion, an action-packed hour-long campaign that pits players against waves of enemies as they complete various non-linear objectives.

The mod’s story premise sees Alyx Vance “caught on the wrong side of the Quarantine Zone,” with only her “wits, guns, and Russell to help her get back to City 17.” Unfortunately for Vance, she’s stuck at one of the Combine’s checkpoints, and she’ll have to battle her way through.

Players are tasked with scavenging weapons, including various firearms and explosives, as they attempt to survive the onslaught. You can check out some of the action in today’s new launch trailer:

We haven’t played the mod here at Twinfinite yet, but judging by the early Steam reviews it’s receiving high praise from the game’s community. Here’s the download link for anybody wanting to give it a go.

For those interested in more Half-Life: Alyx mods coming this year, Levitation is set to launch in Q3 and will feature a substantial five or so hour campaign. You can watch a teaser trailer introducing the mod here.