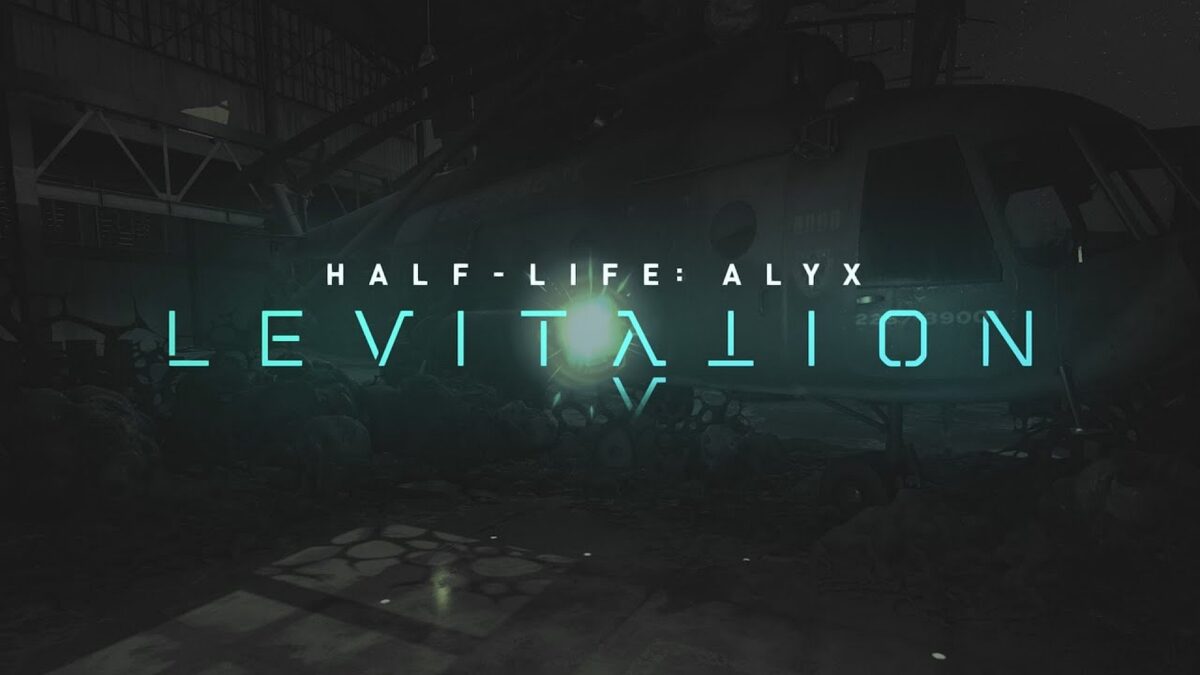 When it was announced almost a year ago, the fan-made mod Half-Life: Alyx Levitation garnered a lot of hype, as players were excited to try out this brand new experience from FMPONE and CoreyLaddo. Today, the modders revealed a brand new trailer for the title, as well as some important information.

Alongside the trailer, which you can see below, it was stated that Half-Life: Alyx Levitation will be released at some point in Q3 2022 and that it’ll be free to download for anyone that already owns the game. According to modders, the experience will run between 4-5 hours and will feature brand new environments and an entirely new story.

The trailer above gives a tease at what those new environmental and story elements will be, all set to the chilling narration of everyone’s favorite mysterious Half-Life figure, the G-Man. For more info on the game, be sure to check back to Twinfinite until its release later this year.

While you wait for Half-Life: Alyx Levitation, be sure to check out the rest of CoreyLaddo’s channel, as it features a lot of other great video game content that fans of the series will surely love. That includes other trailers for the mod and even some fun meme content that’ll give you a good laugh.

You can also check out all of the related content we’ve got for you below, which includes plenty of features, news, and quizzes from the Half-Life franchise you won’t want to miss out on.