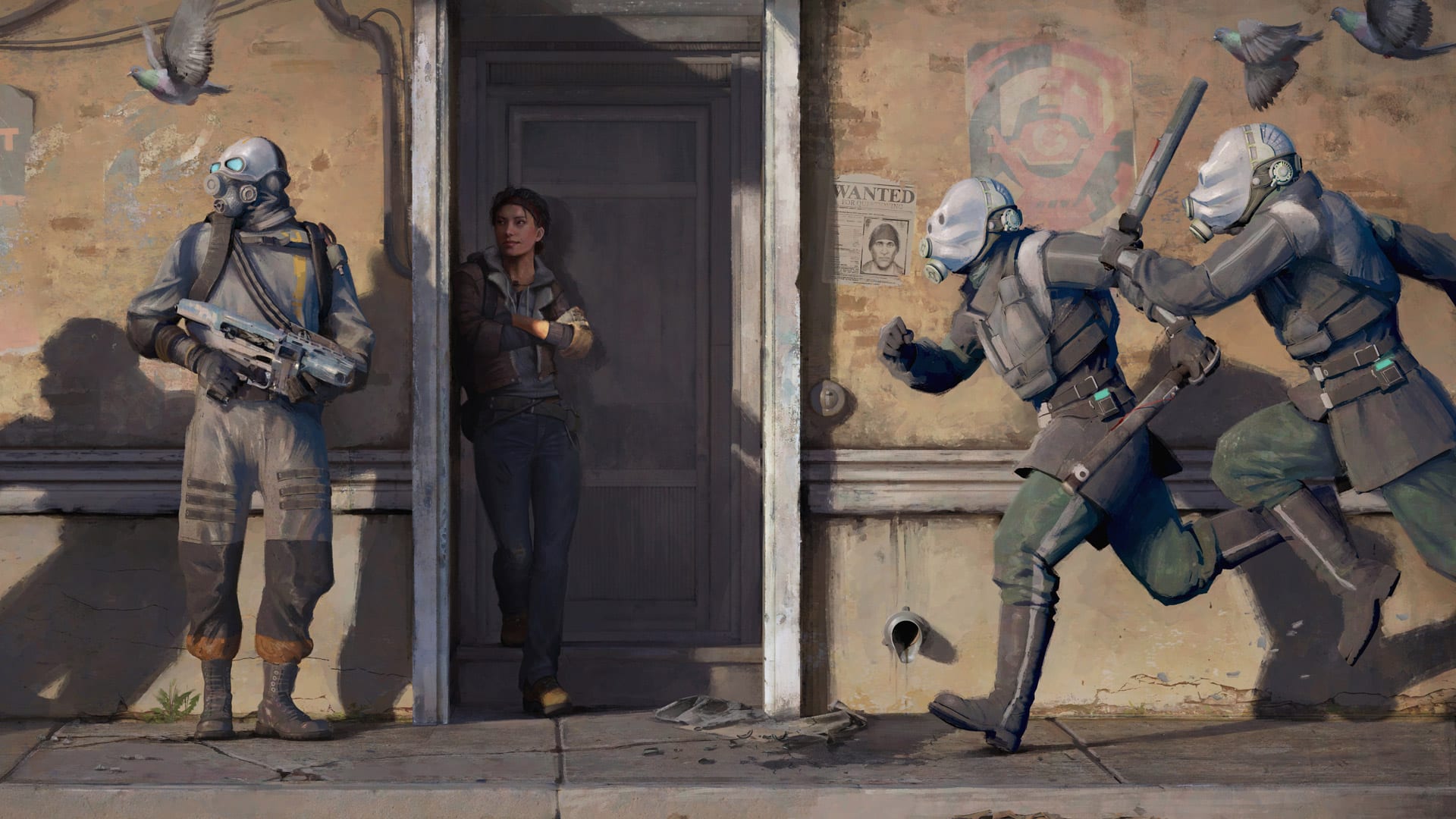 When measured against other recent sequels in major AAA gaming franchises, Half-Life: Alyx isn’t likely to have moved the needle in terms of its commercial performance. But that’s only because none of them are VR games. In comparison to its VR peers, Half-Life: Alyx has performed remarkably well, easily breaking Steam’s concurrent player records for a VR game.

As reported by GitHyp, Valve’s shooter hit a respectable 49,000 concurrent players in the days following its release. And while that might not sound much for the anticipated return of one of the industry’s most iconic franchises, it’s important to bear in mind how small the VR segment of the market still is.

As noted by GitHyp, other VR games from AAA franchises haven’t come close to those numbers; Bethesda’s Skyrim VR and Fallout 4 VR didn’t even hit 3,000 concurrent viewers despite the popularity of those two IPs. Other spinoff titles like DoomVR have seen dismal numbers in the 100s of concurrent players.

Other games like No Man’s Sky NEXT introduced VR to an already popular game in tandem with a major update that introduced features to non-VR platforms and therefore isn’t a fair comparison.

Half-Life: Alyx has reviewed very positively since launching earlier this week, March 23. It holds an aggregated review score of 92 over on Metacritic.