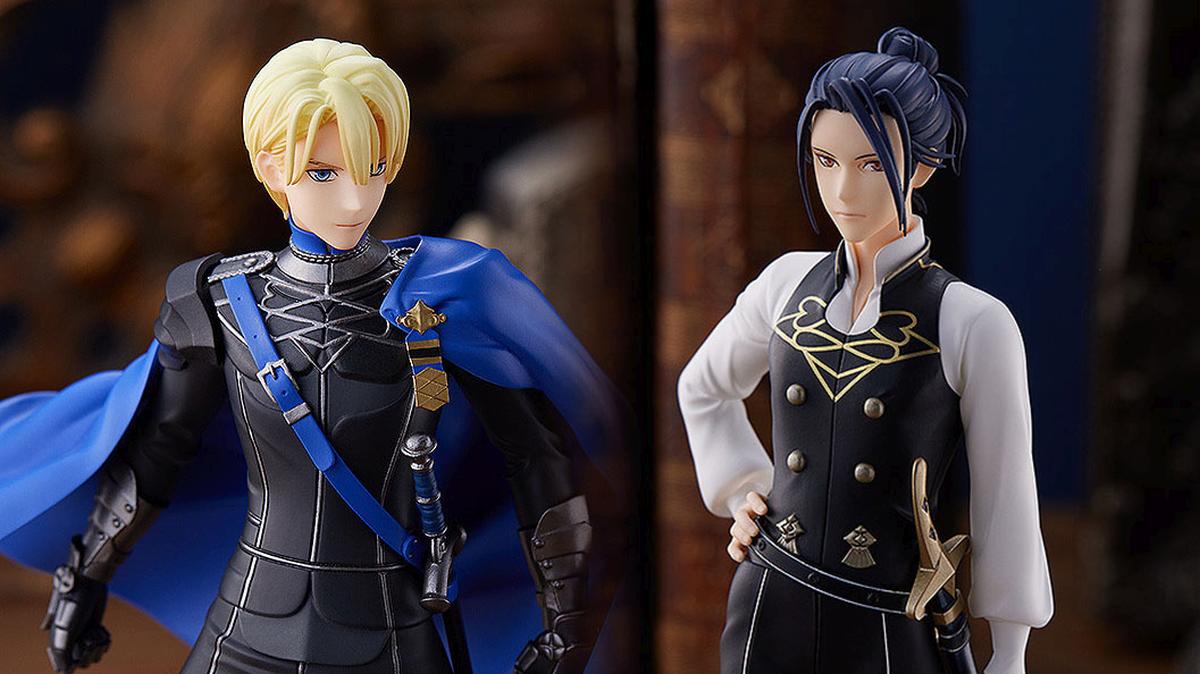 If you love Fire Emblem: Three Houses and its recent spin-off Fire Emblem Warriors: Three Hopes and if your heart beats to the Blue Lions tune, Good Smile Company revealed a couple of upcoming figures that may suit your fancy.

Today the Akihabara-based manufacturer made a figure portraying Dimitri Alexandre Blaiddyd and one depicting Felix Hugo Fraldarius available for pre-order within its Pop Up Parade brand.

Dimitri can be found at the company’s Japanese and American stores for 4,800 yen and $35.99 respectively.

Felix can also be reserved at the Japanese and American Stores for the same price.

If you’re unfamiliar with the Pop Up Parade brand, it’s Good Smile’s answer to the fact that figures tend to be very expensive. Pop Up Parade figures are usually smaller and a bit less detailed than their pricier counterparts, but they tend to be very affordable and yet still higher quality than the cheap prize figures you often find at similar prices.

In this case, bit figures measure approximately 180 mm in height, and they’re sculpted by Ikurie’s Nekonama.

If you’re leaning more toward the Black Eagle class, Edelgard and Bernadetta from the same brand can still be pre-ordered as well.

At this point, it’s pretty much obvious that we can expect the same treatment for the Golden Deer at some point, likely with Claude and one of his companions.

In the meanwhile, you can check out the new figures in the gallery below.