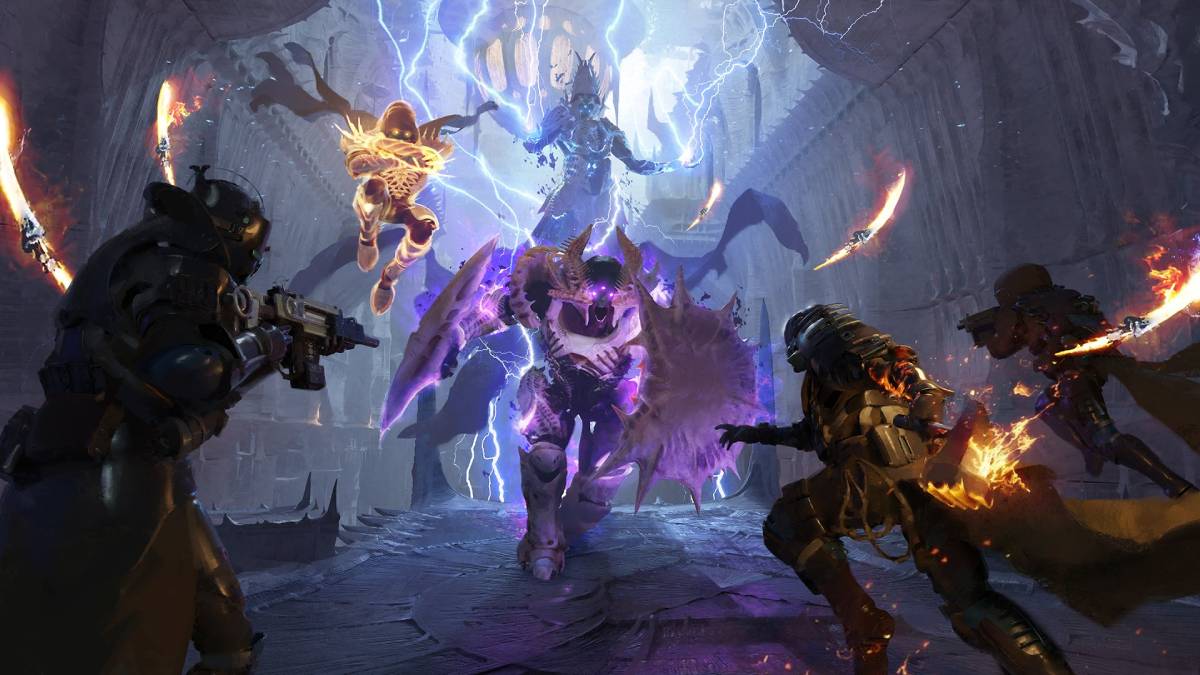 Similar to its predecessor, Destiny 2 is filled to the brim with a handful of tricky quests that may baffle you. A Spark of Hope is one of the difficult quests in the game that unlocks after the New Light prologue. If you’re also having a hard time completing the “A Spark of Hope” quest, then you’ve come to the right place. Below, we’ve got you covered with a comprehensive guide to starting and completing Destiny 2 A Spark of Hope quest.

Destiny 2 – How to Begin A Spark of Hope Quest

To start this quest, you must complete the New Light challenge first. After that, you’ll be able to travel inside The Tower, where almost all of the NPC spawns. Once in The Tower, find the Postmaster, an NPC who tracks all the loot you’ve missed so far. The Postman can be identified by a green icon.

How to Complete A Spark of Hope Quest

Follow these steps after activating the “A Spark of Hope” quest:

Once you’ve finished the “A Spark of Hope” quest, you will get to choose between Sunshot, Riskrunner, or Graviton Lance as a part of the reward. Choose any one exotic weapon as per your taste.

That concludes our guide to completing A Spark of Hope quest in Destiny 2. Before leaving, don’t forget to check out some of our other Destiny 2-related content here at Twinfinite, like What Is the Nightfall Weapon in Destiny 2 This Week? How To Start the A Single Thread Quest, and more.