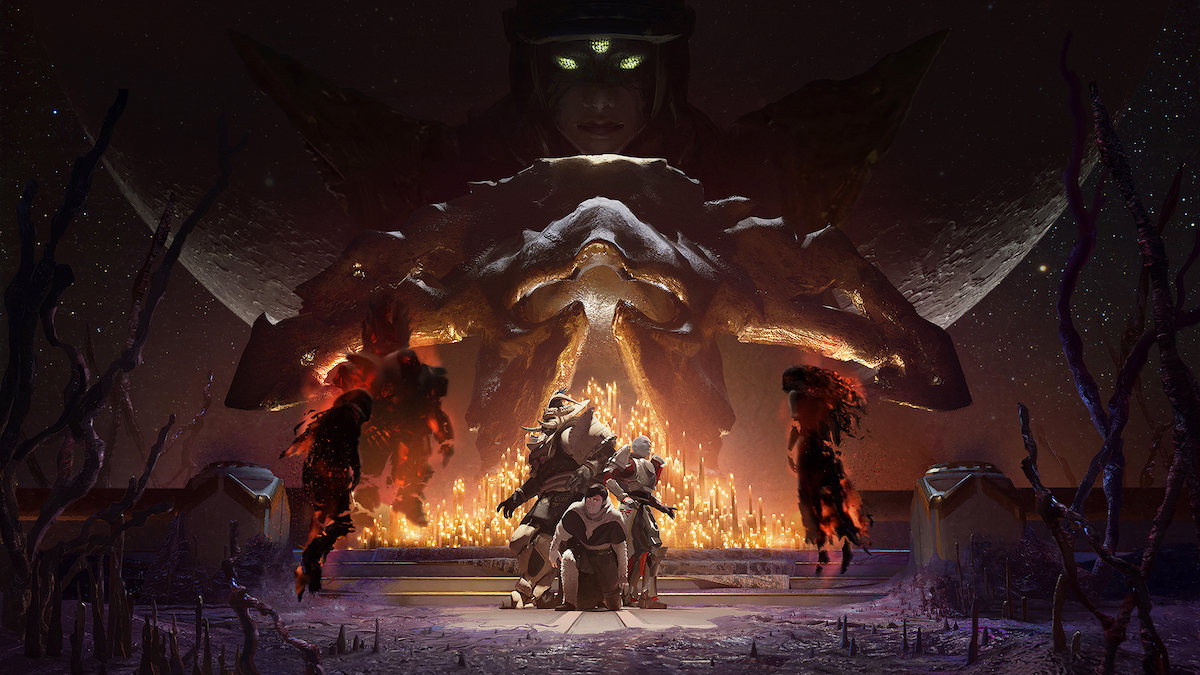 With Destiny 2‘s brand new Season of the Haunted now live, it’s time to prep your Fireteam for planetfall. With each new Season comes new events, gear and challenges to overcome. The Strike playlist is as good a place as any to start, which leads us to an important question: just what is the Nightfall weapon in Destiny 2 this week?

What is Destiny 2’s Nightfall Weapon This Week?

Updated weekly, Nightfall can be one of the most challenging Destiny 2 game modes out there, especially on higher difficulties. As seasoned players well know, each week a new weapon comes into Nightfall rotation, and there is a chance it will drop from enemies during or from the boss at the end of the Strike.

For the week of July 5 to July 11, the Nightfall weapon is Silicon Neuroma.

At its base level, Silicon Neuroma has the following stats:

The search for a so-called God Roll is part of the reason Destiny 2 can be so addictive, particularly in the endgame. If you didn’t know, a God Roll is a version of a weapon that has perks (which are randomly generated) that the community has deemed to be highly optimized.

In the case of Silicon Neuroma, a very powerful combination is:

Of course, perks are largely a matter of personal preference, so don’t worry about it too much (unless you are trying to be extra competitive in multiplayer, or engaging in raid content).

As is always the case with Nightfall weapons, completing the Nightfall Strike on higher difficulties increases the chance of a drop. In addition, while playing on Grandmaster difficulty, there is the chance that an Adept version of the current weekly weapon will drop, which is capable of equipping powerful Adept mods

This week’s Nightfall takes place on Nessus, and the Strike in question is the Proving Grounds. This means you will be going up against both the Cabal and the Vex, and facing the boss Ignovun, Chosen of Caiatl.

A Centurion-type foe, Ignovun can be really tough (especially on Grandmaster), so make sure you are able to inflict Solar damage to deal with his powerful shields.

And that’s it, now you know what the Nightfall weapon in Destiny 2 is this week. For more on Destiny 2, be sure to check out our expansive guide wiki, or check out the related links below.