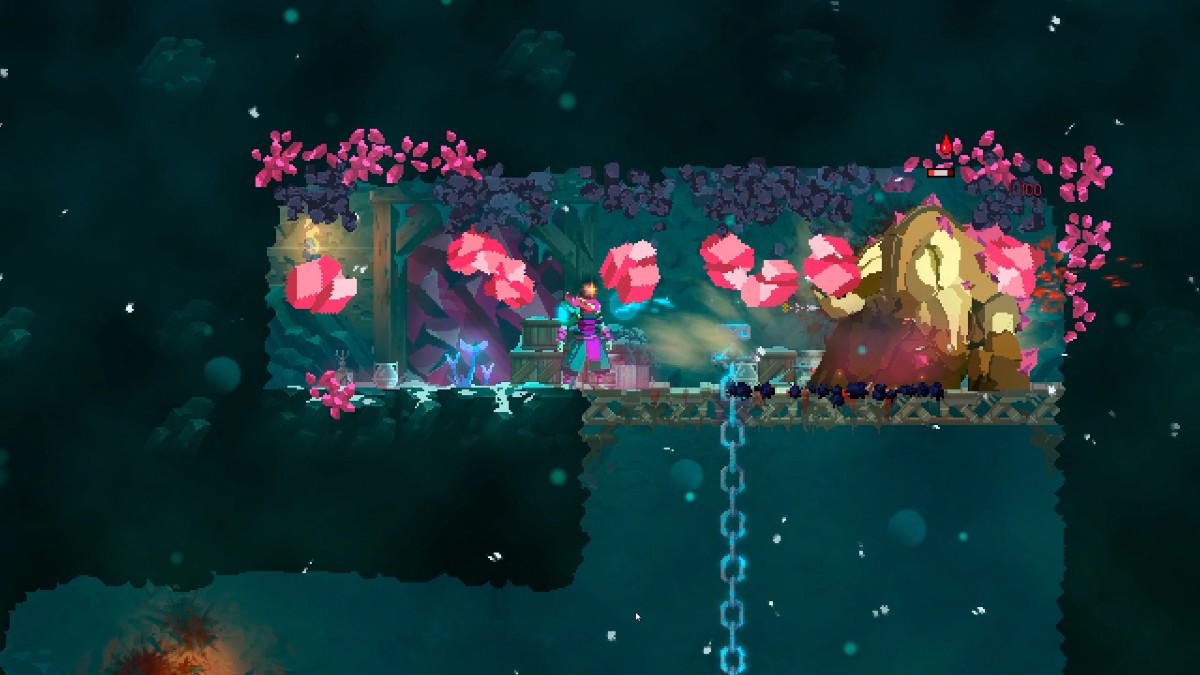 Dead Cells studio Motion Twin revealed a new roadmap of content coming to the rogue-lite game throughout the rest of 2022 with a small teaser for 2023. The roadmap is brief with details on what will be coming to Dead Cells, but breaks down the release schedule into seasons for the rest of the year.

The first update slated for this summer will add a new weapon called the “panchaku,” which is two pans tied by a string, alongside a weapon and item rebalance, a legendary system rework, new outfits, and the ability to actually pet your pets. This update is already in the alpha build and currently being tested.

The next big update will add a boss rush mode sometime in the fall, where players face all bosses one after the other for rewards. The developer is planning to add a few different modes for the new feature and “potentially” a scoreboard.

There are no details on the third update coming this winter, though the developer said it could come “before Christmas.” The roadmap makes a brief mention for 2023, calling it the “most exciting year in Dead Cells’ history.”

“Heading into 2023 we won’t be slowing down, in fact we’ll be stepping things up!” the developer said in the announcement post. “It’s going to be by far our biggest year since the 1.0 launch and we’re thrilled to show you what we’ve been cooking up behind the scenes.”

The studio has constantly reiterated with each update that the game will be supported, and it is true as it has been continually updated with new features alongside free and paid content since its launch in 2018. Its latest update added more accessibility options and an Assist Mode.