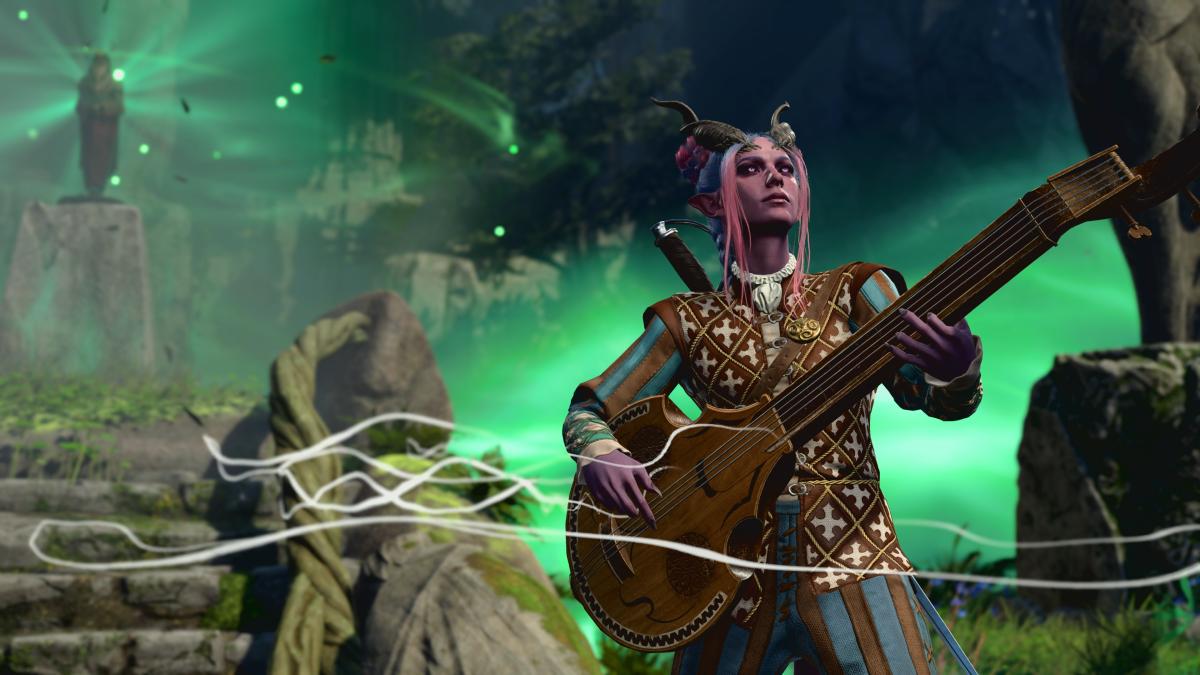 The major features included in the patch are the addition of a class, the bard, and a race, the gnome.

Another relevant addition is Swarm AI, which packs minor enemies together so that turns take less time since big fights were becoming a bit sluggish.

The cinematic experience has been improved with sustained expressions that will last longer through conversations and the addition of a kill cam.

You can watch the trailer below and take a look at the patch notes.

Baldur’s Gate 3 is currently available in early access for PC and Stadia. It’ll fully release in 2023.