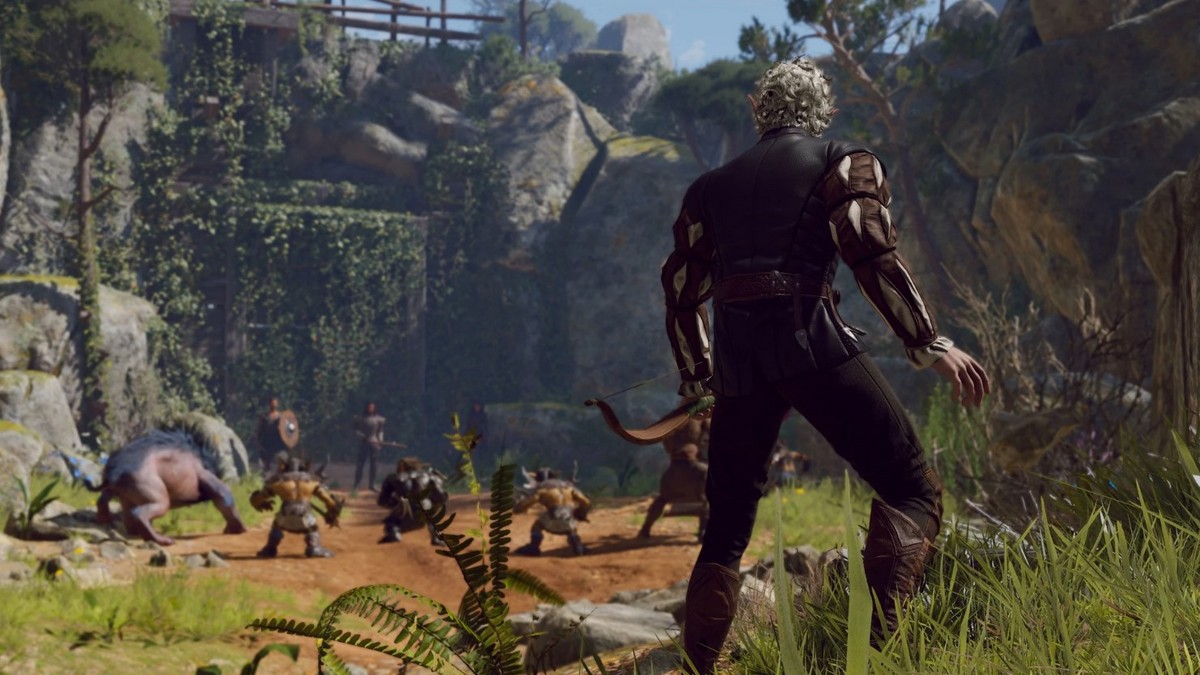 It hasn’t been too long since Larian Studios expressed their wish to carry on the development of Baldur’s Gate 3 for an extended period of time. While it was still an idea just a few months ago, things have now been made official. In a new video released during the Dungeons and Dragons Direct event, Larian has stated that Baldur’s Gate will be fully launching in 2023.

In the video, we get a recap of the major happenings and milestones thus far in the Early Access journey of the game. From the graphics to the gameplay elements, it is clear that big changes have been implemented along the way. Yet, this is not the end.

“By the Nine Hell, we’ve added a lot of great stuff already,” the narrator said. “And there’s more where that came from. So join us in early access on our journey to Baldur’s Gate 3, or come along in 2023 when the game releases.”

While a 2023 release is definitely going to be disappointing to some, the track record of the studio would suggest that it is a good move, as the game will be improved even further in the coming year.

You can catch the full video below: