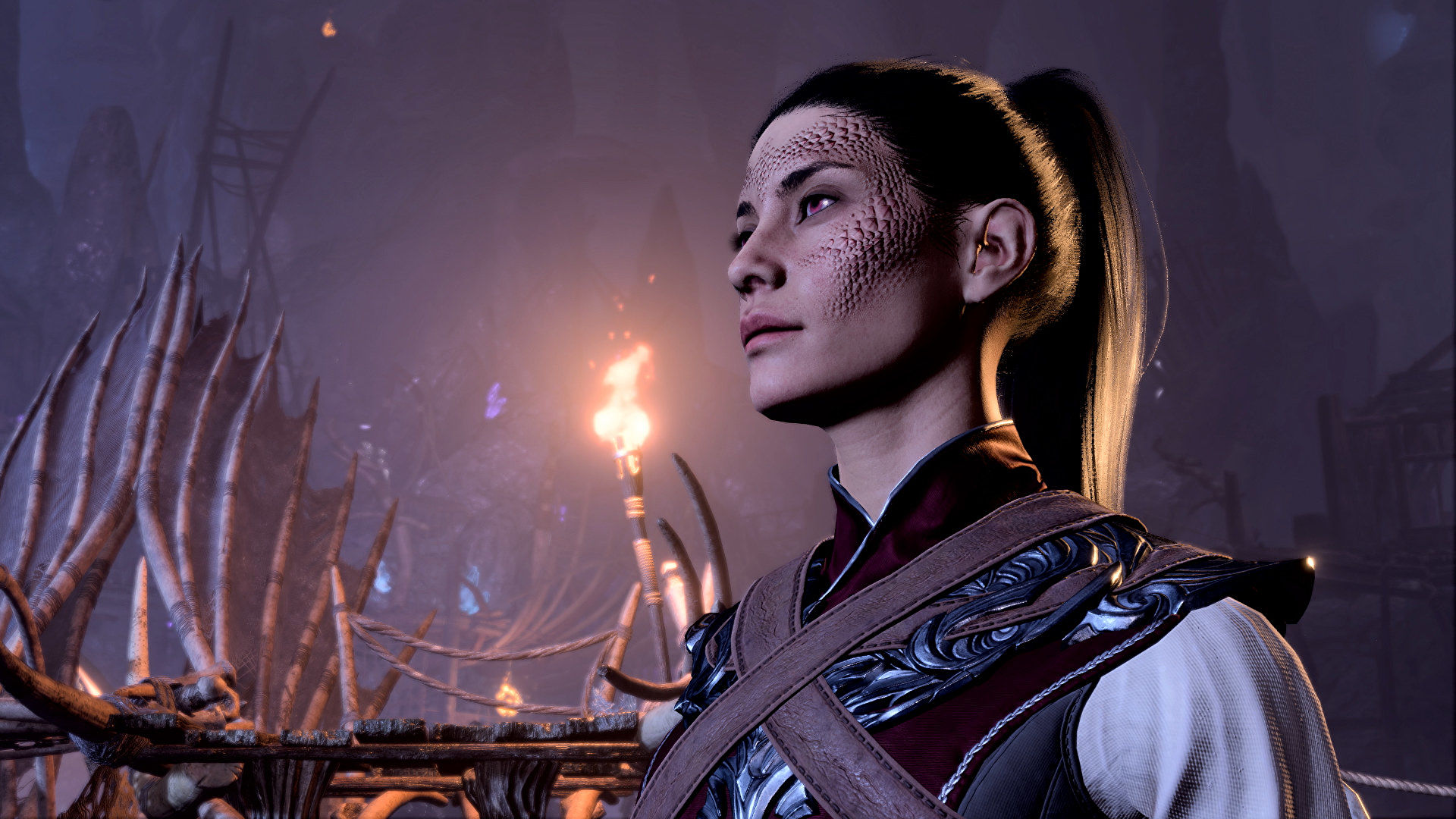 Larian Studios surged in popularity when they released the two Divinity: Original Sin games, two of the best tactical RPGs we’ve seen on PC in years. Both games were lauded for their quest design, and the freedom that players had to truly do anything they wanted. It came as no surprise when it was announced that the studio would be handling the development of the upcoming Baldur’s Gate III as well.

Baldur’s Gate III has been in early access for a while now, and while some fans might’ve been hoping for a 2022 release, it looks like we’ll have to wait just a bit longer.

In a new interview with Eurogamer, Larian Studios founder and creative director Swen Vincke stated that the team still has about a year of development ahead of them, but they are starting to see the light at the end of the tunnel at this point.

‘”We do still think we have a year of development ahead of us, so it’s unlikely it will be this year [2022]. But we are at the end, so we are seeing the light at the end of the tunnel now. We have a pretty concrete plan.”
Larian added: “Our internal goal post for release is a quality bar rather than a date. A ton of progress has been made towards that quality bar over the past year in Early Access, but we know many players are waiting for an actual date. That date will come when we’re even closer to meeting our goal, but right now our expectation is that Baldur’s Gate 3 will be released out of Early Access in 2023.”‘