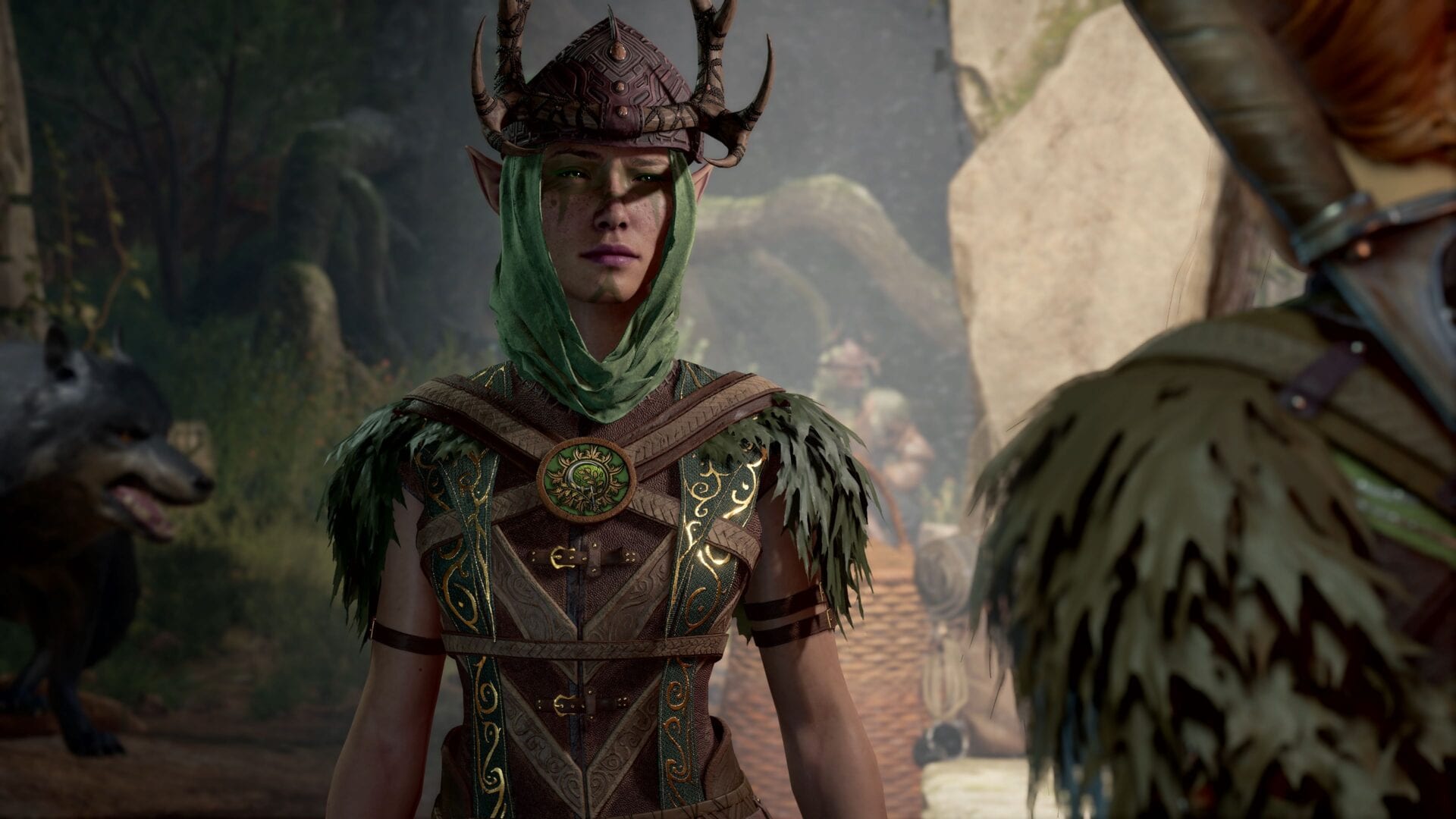 Today Larian Studio provided a lot of information and gameplay of the upcoming update for Baldur’s Gate 3 via press release and a following livestream.

The game, which is currently in early access, will soon receive its Patch 4, titled “Nature’s Power.” At the moment it’s in QA, and doesn’t have a firm release date, but it should be around the corner.

On top of that, we learn that Larian opened two new studios in Kuala Lumpur, Malaysia, and Guildford in England.

Below you can check out the trailer, a lot of gameplay, a bunch of screenshots, and an extensive explanation of what’s coming in the patch via the press release.

“The Druids
The Druid class comes with over 30 spells & abilities, including Wild Shape. Since Baldur’s Gate 3 is such a deeply narrative experience, new dialogue and voice-over has also been recorded so that playing a Druid has the same deep level of narrative interactivity as the other classes, Humans, Elves, Half-Elves, Halflings, Dwarves, Tieflings, Drow, etc.

We won’t spoil them, but those who visit Druid’s Grove playing as a Druid may enjoy a game of spot the difference. Of course, being a game that reacts to who you are, there are new rewards, options, story moments, and interactions scattered throughout the game’s Act 1 content.

With the power of the wilderness at their fingertips, Druids can transform their shape in order to adapt to different situations. Crunch bones and slam into enemies as a Dire Wolf or Polar Bear. Spin your silken thread over the environment as a Spider. Soar above Faerun as a Raven. Sneak into hostile spaces unnoticed as a Cat. Burrow under the earth and ambush opponents as a Badger. Or temporarily embrace the tadpole that the Mindflayers have implanted inside you, and discover a new and mysterious Aberrant Shape.

There are currently 8 Shapes available: Deep Rothé, Cat, Raven, Dire Wolf, Badger, Spider, Polar Bear, and Aberrant. NPC’s will react to your animal form in a procedural way. Bear blocking your path? Then assume bear Shape and speak his own language!

D&D fans will know that the Druids traditionally come from one of a number of Circles. Druids will be able to choose from one of two Circles to inform how they play.

Circle of the Land – Keepers of the Old Faith, these Druids are connected to arctic wastelands, sunny coasts, scorching deserts, fair forests, green grasslands, tall mountains, treacherous swamps, and even the vast and otherworldly realm of the Underdark. Based on what type of geography they’re connected to, they gain additional power.

Circle of the Moon – Changeable as the moon, these stewards of nature haunt the deepest parts of the wilderness. Transformation is no problem for most Druids, but those who keep the ways of the moon gain the ability to morph into more powerful combative Wild Shapes – like the Polar Bear.

For further information on Druids in D&D, be sure to check out the VOD version of the Panel From Hell 2, where Lead Systems Designer Nick Pechenin and D&D Principal Rules Designer Jeremy Crawford explored the ways in which Larian has incorporated the versatile character class into the game. With the aforementioned Wild Shape ability taking center stage, the panel talked through many more spells, abilities, and character interactions that the Druid has enabled.

Global Expansion
The Panel from Hell 2 also covered the ways in which Larian has, and continues to meet the challenges of such a gargantuan RPG. Already situated in Belgium, Ireland, Russia, and Canada, the studio today formally announced expansion into England and Malaysia, with the Guildford and Kuala Lumpur studios respectively. This expansion is not only about increasing the number of developers working on the game, but also allowing development to follow the sun, with each studio acting as a mirror-image of one another, insofar as it’s possible.

The result of this continued commitment is of course all the updates through to Patch 4, but also today as covered in the Panel From Hell 2, specific examples of how Larian were able to quickly address and work with player feedback to create tangible changes and quality of life improvements to the game.

Big changes in BG3’s Patch 4
Along with the Druid, Patch 4: Nature’s Power brings a number of improvements and changes to the game, including of course fixes, but also major quality of life improvements, and increasingly polished cinematics. Many of which have been requested by the community or influenced by community feedback:”

If you want to see more about Baldur’s Gate 3 you can check out the original announcement trailer, a clip introducing the project, a video celebrating the announcement, the first extensive gameplay, plenty of screenshots, even more gameplay, and a video showcasing romance.