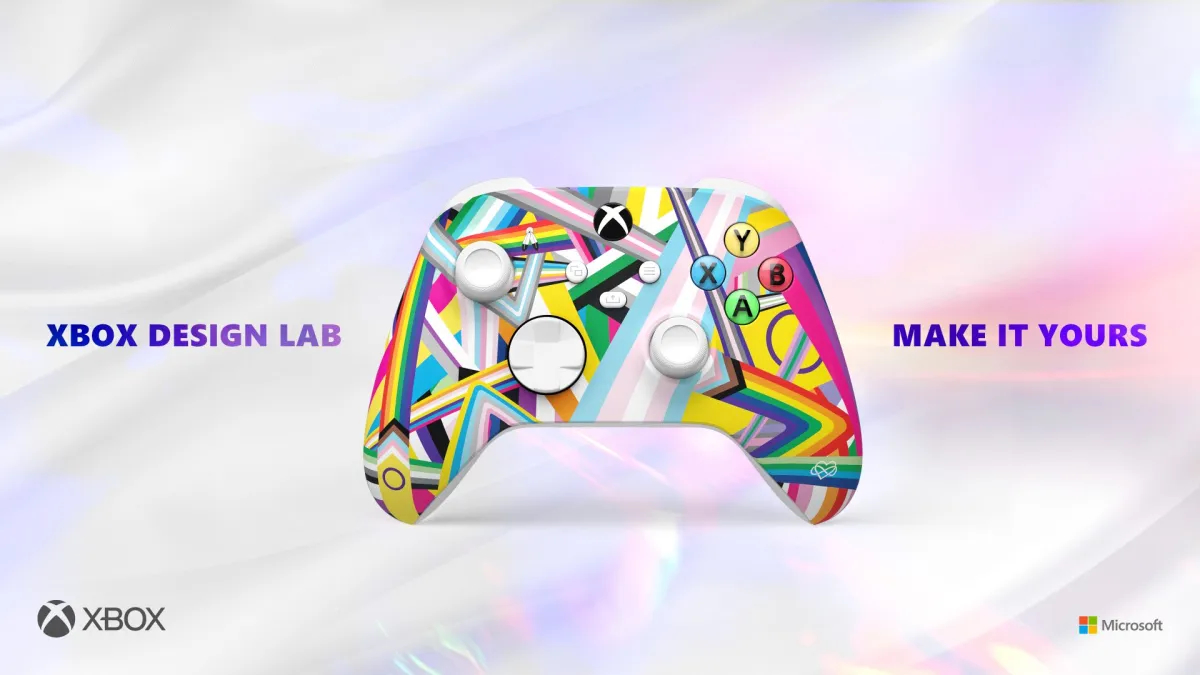 Microsoft and its gaming studios are getting into the spirit of Pride Month with a trove of physical and digital LGBTQIA+ themed items such as controllers, a free game, and in-game cosmetics.

The company has created a new controller that anyone can get and further customize through the Xbox Design Lab. The Pride themed controller features 34 community flags interwoven, as shown above, and will be available starting on June 9.

Dontnod Entertainment and Xbox Publishing’s episodic narrative adventure game Tell Me Why will be free across consoles, the Microsoft Store on PC, and Steam for the entire month of June to celebrate Pride Month. The game was previously made free for the same time last year.

Free digital and in-game items for the month include a new gamerpic, profile themes, avatar items, a “Unity” nameplate and emblem for Halo Infinite, and a “Forza rainbow livery” on the 2009 Pagani Zonda Cinque Roadster for Forza Horizon 5, Forza Horizon 4, and Forza Motorsport 7 players.

Finally, Microsoft will be making several donations to various LGBTQIA+ non-profit organizations in addition to the $8 million the company said has donated over the past year. The company will be contributing $170,000 to OutRight Action International, African Rainbow Family, National Center for Transgender Equality, Mermaids, Lavender Rights Project, and Fulcrum UA. Xbox Publishing will also donate $25,000 to both Transgender Law Center and Trans Lifeline.