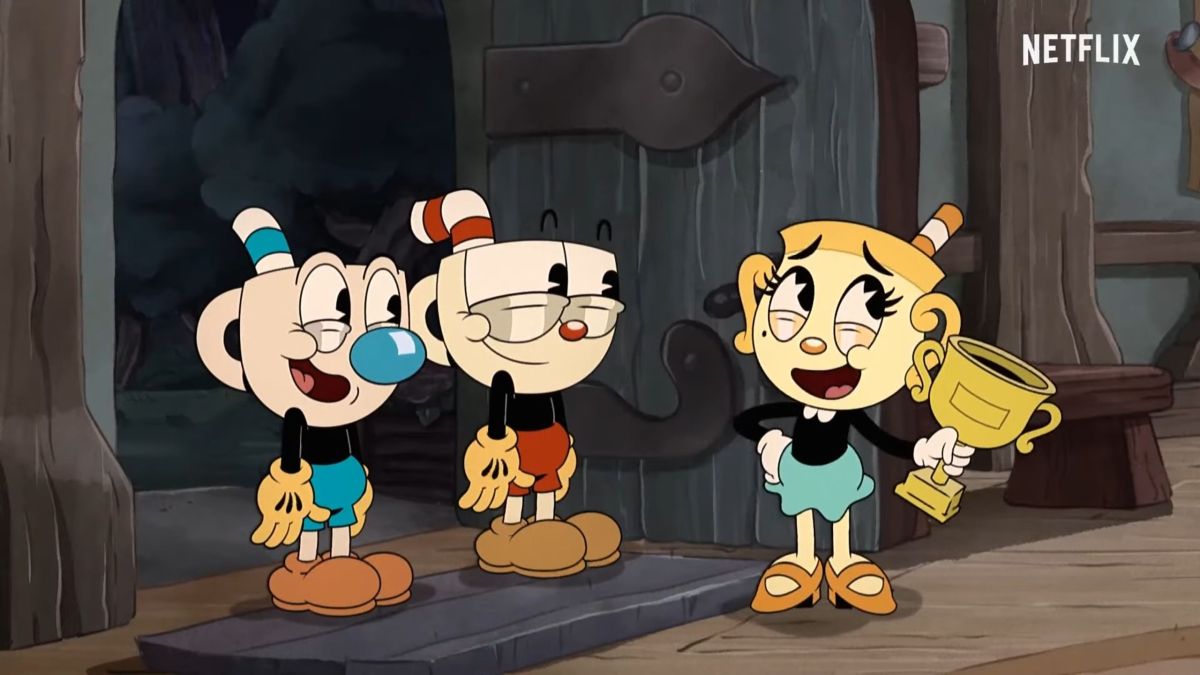 Studio MDHR’s Cuphead has certainly come a long way from just being an exclusive indie title on the Xbox. The game released to critical acclaim, got a charming TV series on Netflix, and it’s getting an excellent DLC release at the end of the month. For all you fans wondering when The Cuphead Show season 2 is coming out on Netflix, here’s what you need to know.

Season 2 of The Cuphead Show will be released on Netflix on Aug. 19. That means fans only have to wait a couple more months before they’re able to enjoy even more episodes showing off the show’s old-timey graphics as Cuphead and Mugman get into more trouble.

To whet your appetite, Netflix has also released a short teaser video showing off some scenes from the new episodes, which you can check out down below.

The show continues to retain the charm of Studio MDHR’s game, and 2022 is definitely shaping up to be a great year for the IP. Before season 2 releases, fans can also look forward to the release of Cuphead: The Delicious Last Course on June 30, where players will be able to take on even more challenging bosses and explore new levels.

That’s all you need to know about The Cuphead Show season 2’s release on Netflix. Be sure to search for Twinfinite for more news and information on the series and the game, and check out our review of the game itself as well.