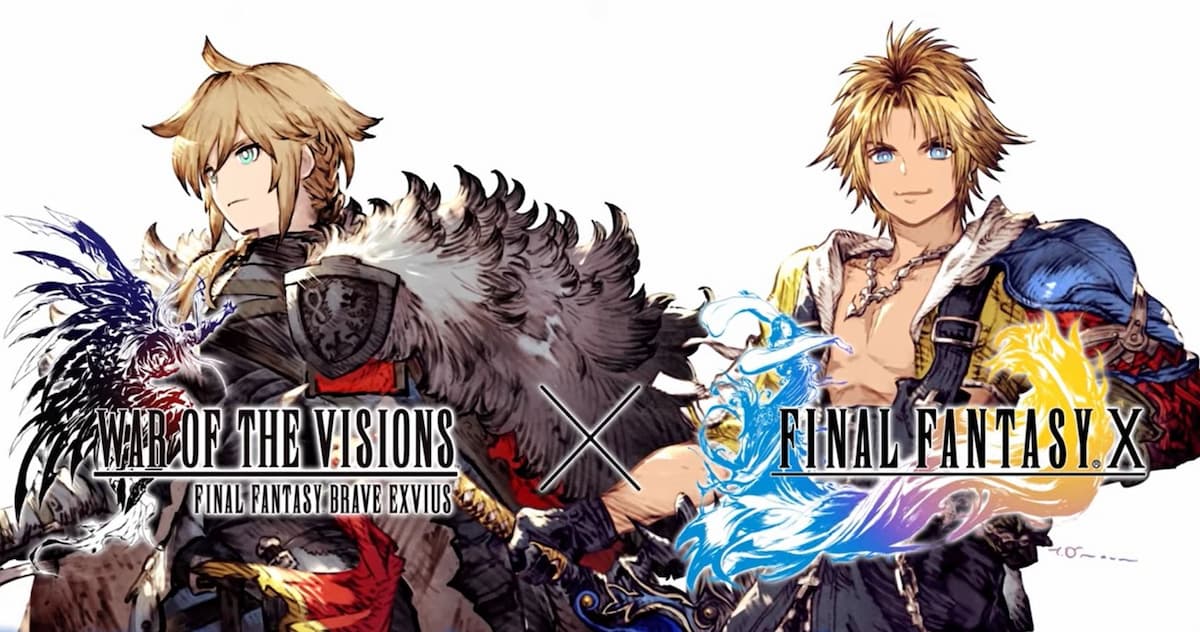 If you log in to War of the Visions today, you’ll immediately be greeted with tons of news updates in the Notices section, and there’s a lot to get through. The big headlining feature here is the rerun of the Final Fantasy X collaboration event, which will see the return of Tidus, Yuna, and Auron, as well as the new Valefor Vision Card.

One important thing to note here is that Tidus will indeed be given out for free like in the original event run, so he’ll definitely be a great snag for Water mains who might’ve missed the first run. The event will start on June 22, so players have just a little over a week to save up whatever Visiore they can to grab Yuna and the new Vision Card.

There’s still a ton to look forward to this week, however, including the Valentine’s Day event. We’ll see the release of the new UR unit Ildyra (Sweetheart), and you can check out her announcement trailer down below:

And here’s a rundown of her skills:

Ildyra fans will be please that this Fire version of her will still have some CT manipulation abilities, just like her Water version, which should make her pretty handy. She’ll get her own challenge missions and bingo board missions this week, as the Chocolate Festival 2022 kicks off.

The Festival will come with its login bonuses including shards for Ildyra (Sweetheart), Awakening Prism tickets, NRG pots, JP keys, and Rainbow Fragments of Thought and Rainbow Vision Spheres. Players will also earn double exp from story missions and get triple Guild Medals during this period of time.

War of the Visions is also getting the Raid Boss Revival this week, giving players the chance to grab Vision Cards and Espers, as listed below:

We also got more news about +6 equipment, which will get added into the game on June 22. Thankfully, you won’t need to craft two +5 pieces in order to craft a +6 piece. Instead, you’ll need one +5 piece, one crafting recipe, and a Heartquartz. The Heartquartz items come in Red, Yellow, Purple, and Blue, corresponding to their rarity (UR, MR, SR, and R). You’ll need 10 for UR gear, 7 for MR, 5 for SR, and 3 for R.

Finally, a few other big changes to look forward to in War of the Visions include the ability to transfer JP between characters, and some major Truststone UI improvements. Most notably, players will be able to immediately dismantle and re-forge Truststones on the result screen, and you should have an easier time merging and enhancing Truststone abilities as well.

Other UI changes include a TMR icon on each of your equipped Truststones, allowing you to easily see which Truststones you have equipped on which piece of gear, which will be a very welcome change. These improvements aren’t live yet, but will be coming in the next major update.