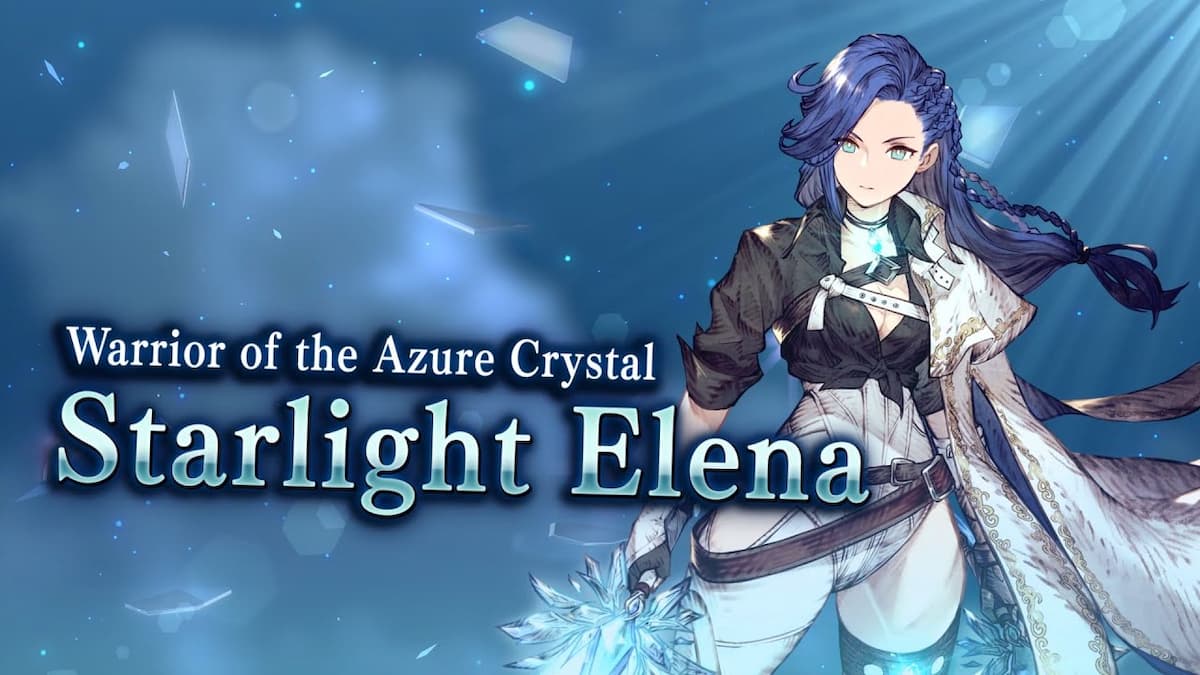 The Final Fantasy X collaboration rerun is currently underway in War of the Visions, but Square Enix and Gumi are bringing back even more reruns this week for some pretty good units in the current meta. The headlining features in this week’s update are the return of Trials of Reckoning, as well as banner reruns for several Global-exclusive units and the Warriors of the Crystals.

First off, Trials of Reckoning will run from June 29 to July 12, so players will have two weeks to nab all the rewards, including Auron’s Sunglasses, a new UR accessory that you can craft. During this period of time, players will receive tons of NRG in place of the usual small NRG pots for the event.

There are also bonus units that you can use to help rack up your high score even further, along with select Vision Cards, as listed below:

And here are the Vision Cards with bonus multipliers:

The Crystal Festival banners are also getting a rerun, so players will have a chance to pick up Jeume, Cetia, Ranan, Velis, and Astrius. The Global exclusive rerun also includes Duane, Fryevia, Starlight Elena, Ibara, and Esther. All of their respective Vision Cards will also be making a return, complete with bingo board missions.

To add on to that, this week’s login bonuses will include Amnesia Dew, the usual prizes of Visiore, Rainbow Spheres, Blossoms of Paradise, as well as summon tickets for the Crystal Festival Reissue.

One other major thing to note about this week’s update is that players will now be able to earn Crafting Medals as daily rewards for participating in Arena duels. These were introduced as part of last week’s update, where you could get five a day as login rewards, but the Arena rewards will definitely help speed up the process of getting your first +6 equipment.

Finally, this week’s update will also see an update to the Beginner’s Shop, where new players will be able to purchase equipment like the Spine Blade, Lohengrin, and Golden Blade. Other packs for EX jobs and awakening materials will also be available, so it might be a good time for newcomers to jump into the fray.

All players will also receive the following when they log in:

Veterans still have plenty to look forward to in War of the Visions, including Magicite quests to get leveling materials for Espers, along with a Double-Up Campaign in story quests for JP and item drops.