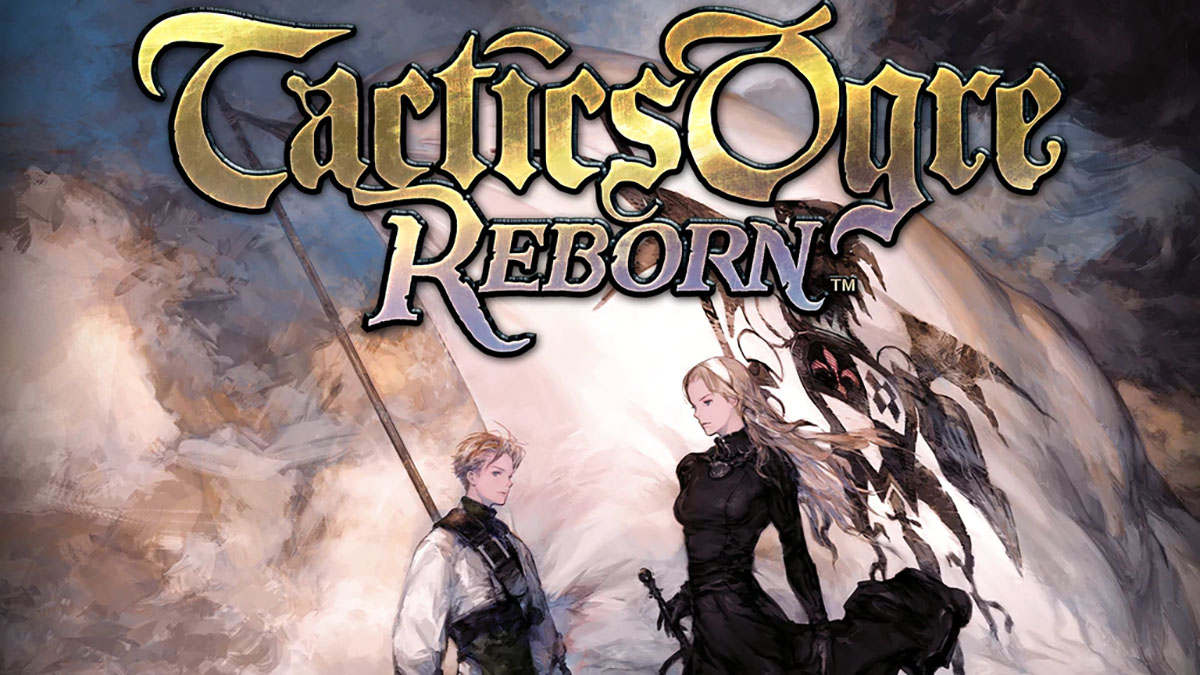 This matches a trademark filed a while ago by Square Enix, which sparked speculation about a possible remaster or remake within the popular tactics JRPG series

The listing (reported by Resetera user –R), doesn’t include any actual details about the game itself, but it comes with the next best thing, the beautiful artwork and logo that you can see below.

At the moment, we don’t know when it’ll be announced officially, but I’d say that this is likely rather legit.

Given the artwork, this is possibly a remake or remaster of the 1995 SNES classic Tactics Ogre: Let Us Cling Together or its 2010 remake for PSP.

If you’re unfamiliar with the Tactics Ogre name, it’s part of the tactical JRPG franchise that started with Ogre Battle: The March of the Black Queen for SNES in 1993.

As a matter of fact, Ogre Battle predated the more popular Final Fantasy Tactics and the latter is considered by many Ogre Battle’s spiritual successor.

While this isn’t the return of Final Fantasy Tactics that many fans have been clamoring for, and that Square Enix has withheld for such a long time, it certainly appears to be the next best thing, or arguably even better, depending on the camp you’re in.

Of course, we’ll keep you posted as soon as Square Enix makes an official announcement. For now, we wait.