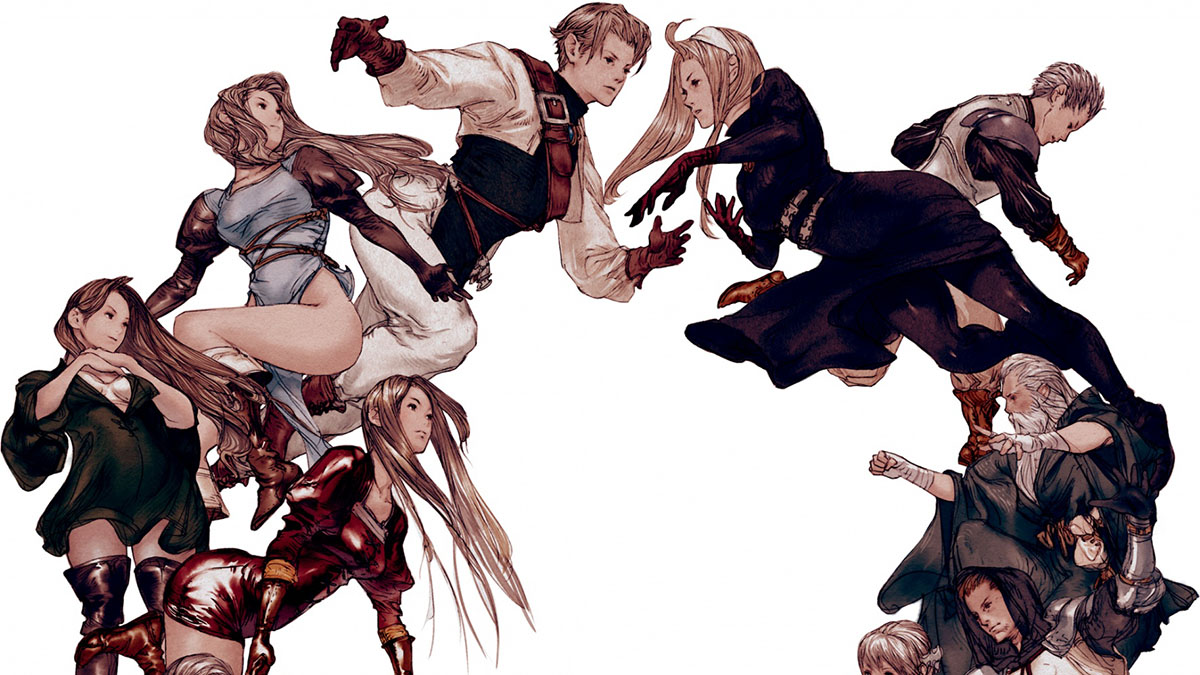 The filing, spotted by Twitter user Renka, was submitted on March 31.

This has, of course, sparked speculation about a possible remaster or remake, possibly of the 1995 SNES classic Tactics Ogre: Let Us Cling Together or its 2010 remake for PSP.

If you’re unfamiliar with the Tactics Ogre name, it’s part of the tactical JRPG franchise that started with Ogre Battle: The March of the Black Queen for SNES in 1993.

As a matter of fact, Ogre Battle predated the more popular Final Fantasy Tactics and the latter is considered by many Ogre Battle’s spiritual successor.

Of course, we should keep in mind that a trademark filing is not an official announcement. Albeit this trademark is fairly specific, so there are good chances that it will result in a product, we have seen plenty of trademarks that did not in the past.

As such we should take the remake or remaster speculation with the customary grain of salt until an official announcement is made by Square Enix.