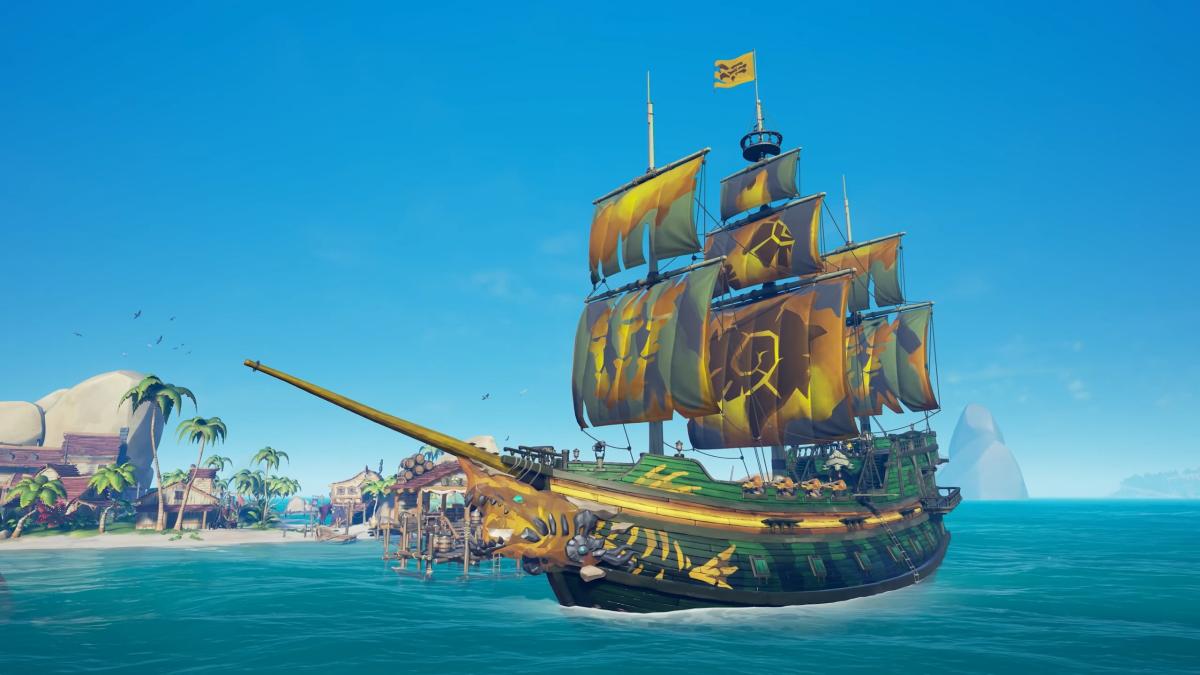 Today Rare released a new video sharing an update about content coming to its popular game-as-a-service Sea of Thieves.

First of all, we learn that the next adventure is titled “The Forsaken Hunter” and it will be live between June 30 and July 14.

The reveal of the cinematic trailer will be on June 27, and of course, you can expect to see it here when it launches.

Speaking of emotes, you can grab a free one as usual, Rant and Rave. You’ll be able to get it when the Pirate Emporium is updated tomorrow, alongside the goodies listed above.

You can watch the video below and see if it gets you into the mood for plundering, or paleontology… or both.

In the meanwhile, we recently saw the first tease of Season 7 during the Xbox & Bethesda Games Showcase, and that will launch on July 21st. 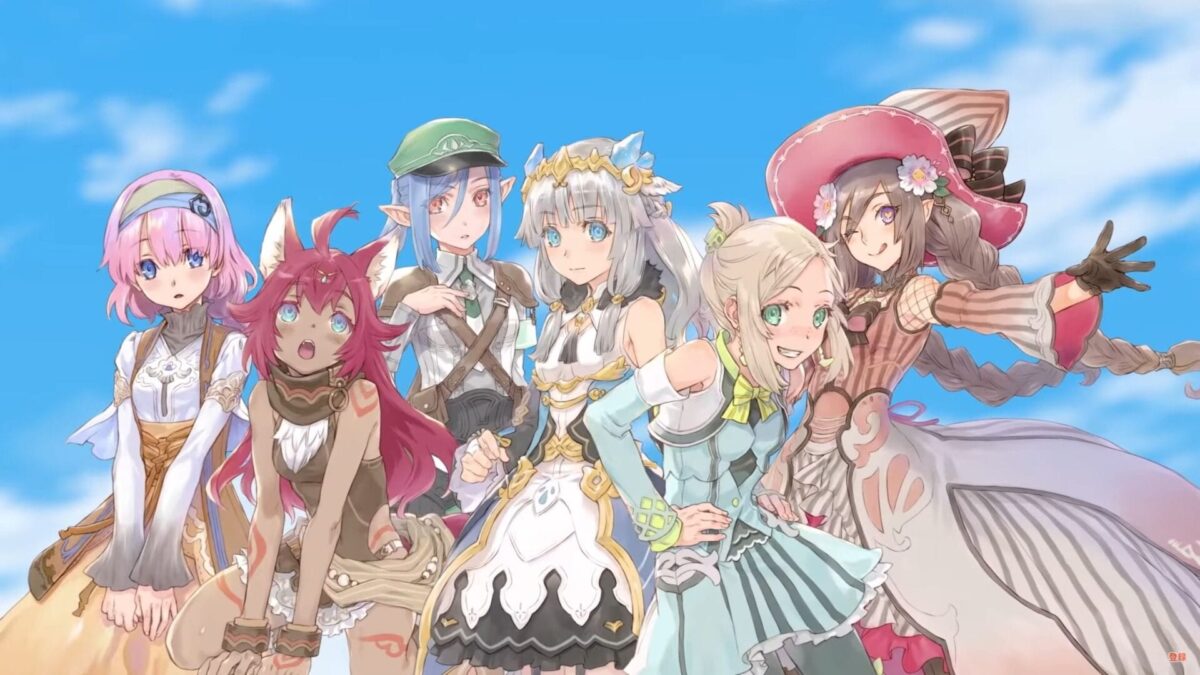