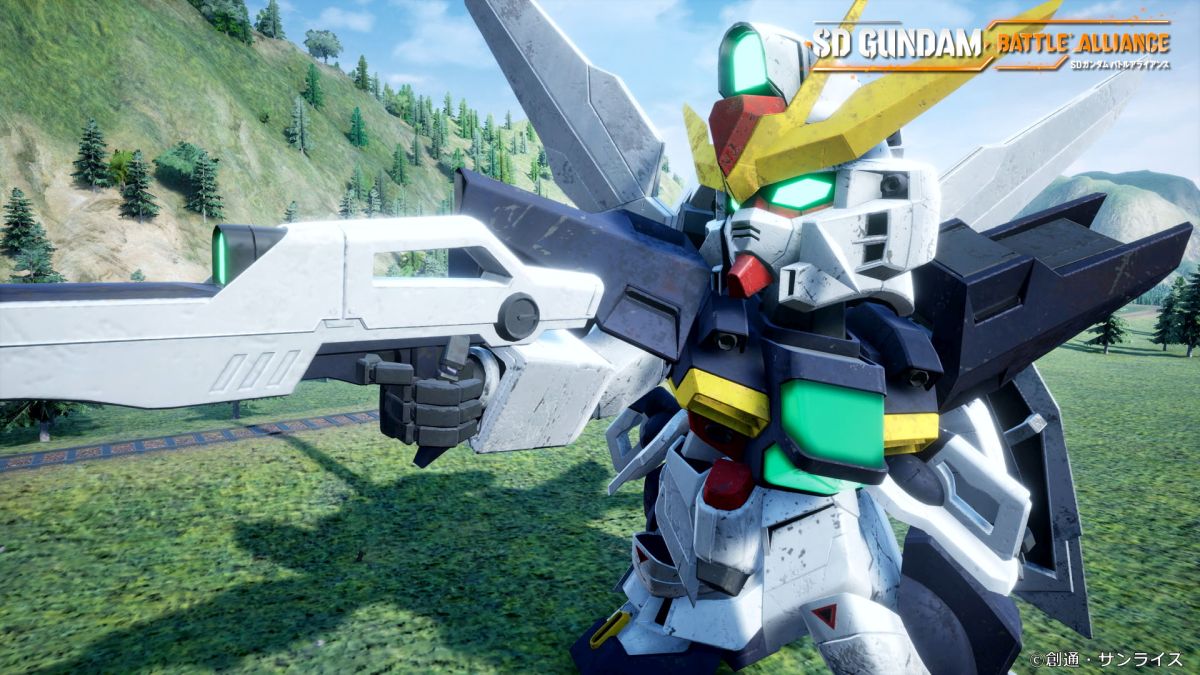 We get to take a look at the story, which is formed by “Break Missions” that change the history of the Gundam universe and “True Missions,” which follow and restore it.

We get to see the interface that you can use to upgrade your mobile suits and the roles of each of them.

They can be Infighter, all-rounders, and shooters depending on the balance they have between melee combat and ranged abilities.

Lastly, we take a look at more of the the available mobile suits and their pilots. Of course, the actual mobile suits from the SD Gundam series like Knight Gundam, Musha Gundam, Command Gundam, and more do not have pilots, as they are actually portrayed as sentient beings in their own right, so they don’t need a pilot.

You can check out the whole gallery below.

The game depicts a world in which the stories of the Gundam universe have been distorted by a phenomenon named “Breaks.” In order to correct this false history, players have to lead platoons of three mobile suits and pilots and take on a variety of missions.

You can acquire new mobile suits and various parts to develop your favorite mobile suits into the most powerful machines.

If you’d like to see more, you can check out the original announcement and trailer.