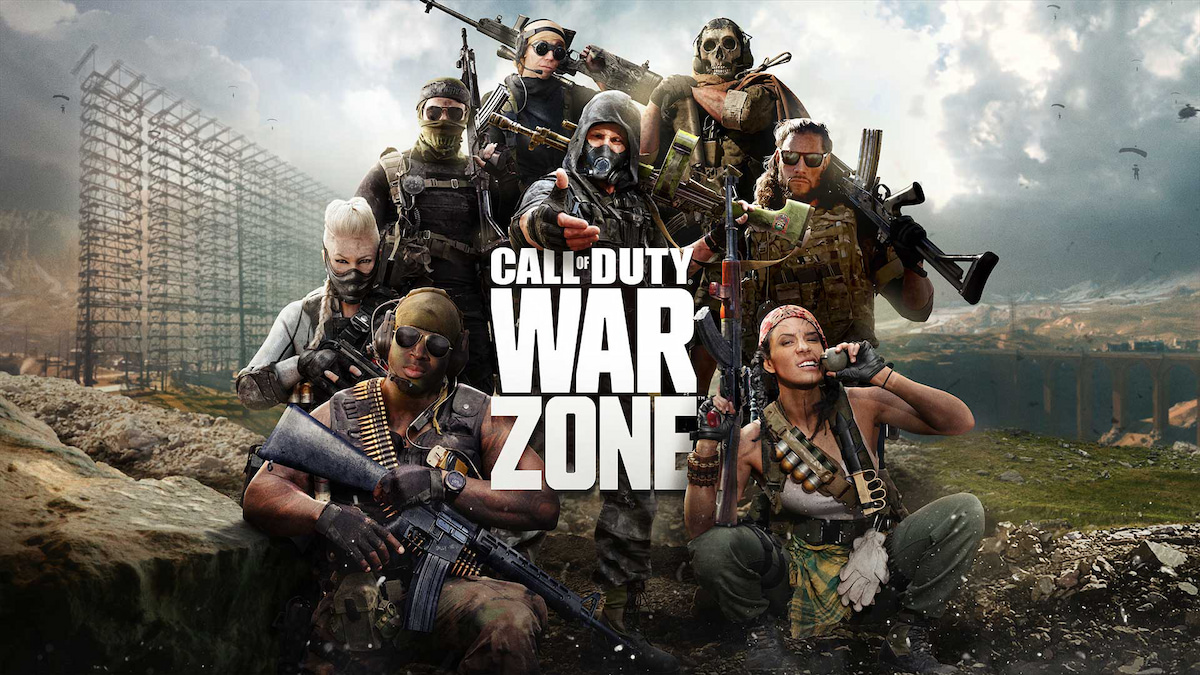 As of today, a new Call of Duty: Warzone Resurgence map is on the way called Fortune’s Keep. This reveal comes after the community helped piece together clues that were given to certain content creators. Fortune’s Keep will likely be entirely replacing Rebirth Island when it does launch.

As for a release date, it is a safe bet that Fortune’s Keep will release with the fourth season of Call of Duty: Warzone that should be coming up shortly, seeing as the current battle pass is set to end on the June 22.

Thank you to our community for helping reveal Fortune’s Keep, a new Warzone Resurgence map, where the amount of danger and action is second only to its riches. Coming soon.

Those named locations are:

It’s been a busy last couple months for Call of Duty as a whole, including Warzone. Last month saw the Operation Monarch event bring both Godzilla and King Kong to the battle royale. On top of that, during the Summer Game Fest stream earlier this month, extended gameplay of the upcoming Call of Duty: Modern Warfare 2 was shown off.