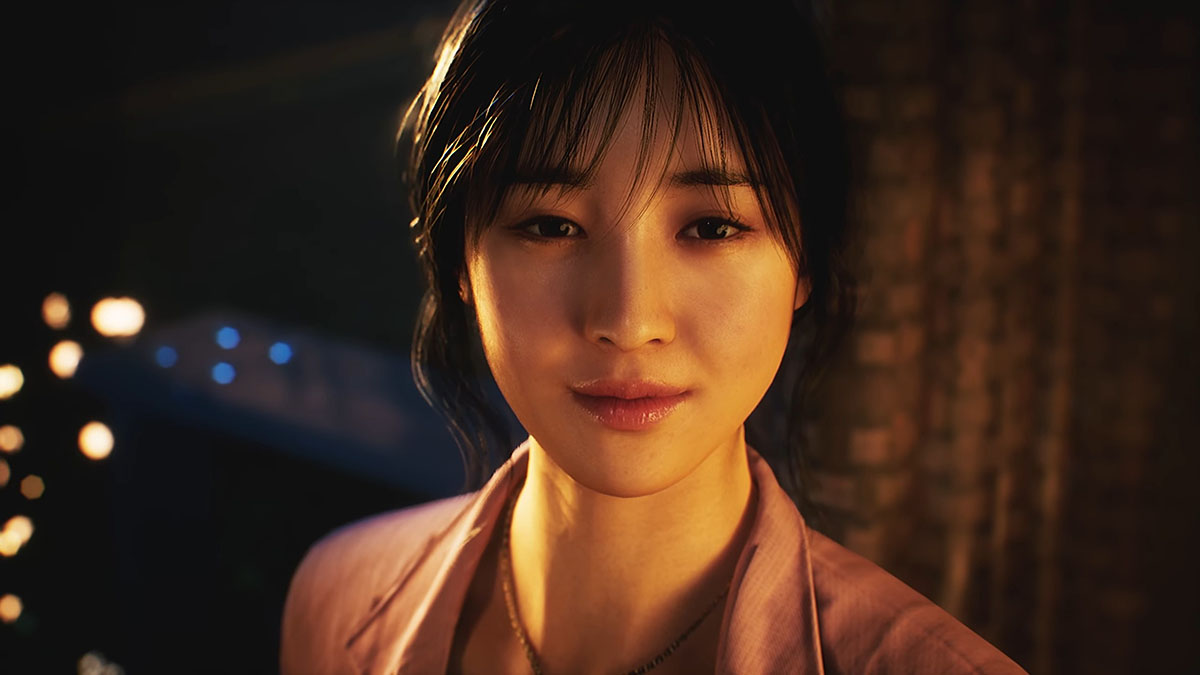 Korean developer NCsoft has been teasing quite a lot of new projects lately, and today they revealed another code-named “Project M.”

The game was teased back in February, but today we get to see a lot more of it. Specifically, we take a look at rather impressive visuals and acting achieved via the extensive use of performance capture and photogrammetry.

It appears to be an “Interactive movie” and pretty much feels like the Korean version of a Quantic Dream game.

You can check out the trailer below, keeping in mind that English subtitles are provided (alongside Japanese, Traditional Chinese, and Vietnamese), but you may need to activate them manually with the “cc” button.

At the moment, platforms or release windows have not been shared, so we may have to wait some time to know more. That being said, if Quantic Dream-style movie-like adventures are your drift, this certainly looks like a game to keep an eye on.

All we know so far is that the footage we’re seeing is work-in-progress and the game is currently in development. That being said, it certainly already looks promising.

Of course, you can expect further coverage here on Twinfinite when NCsoft reveals more about Project M.