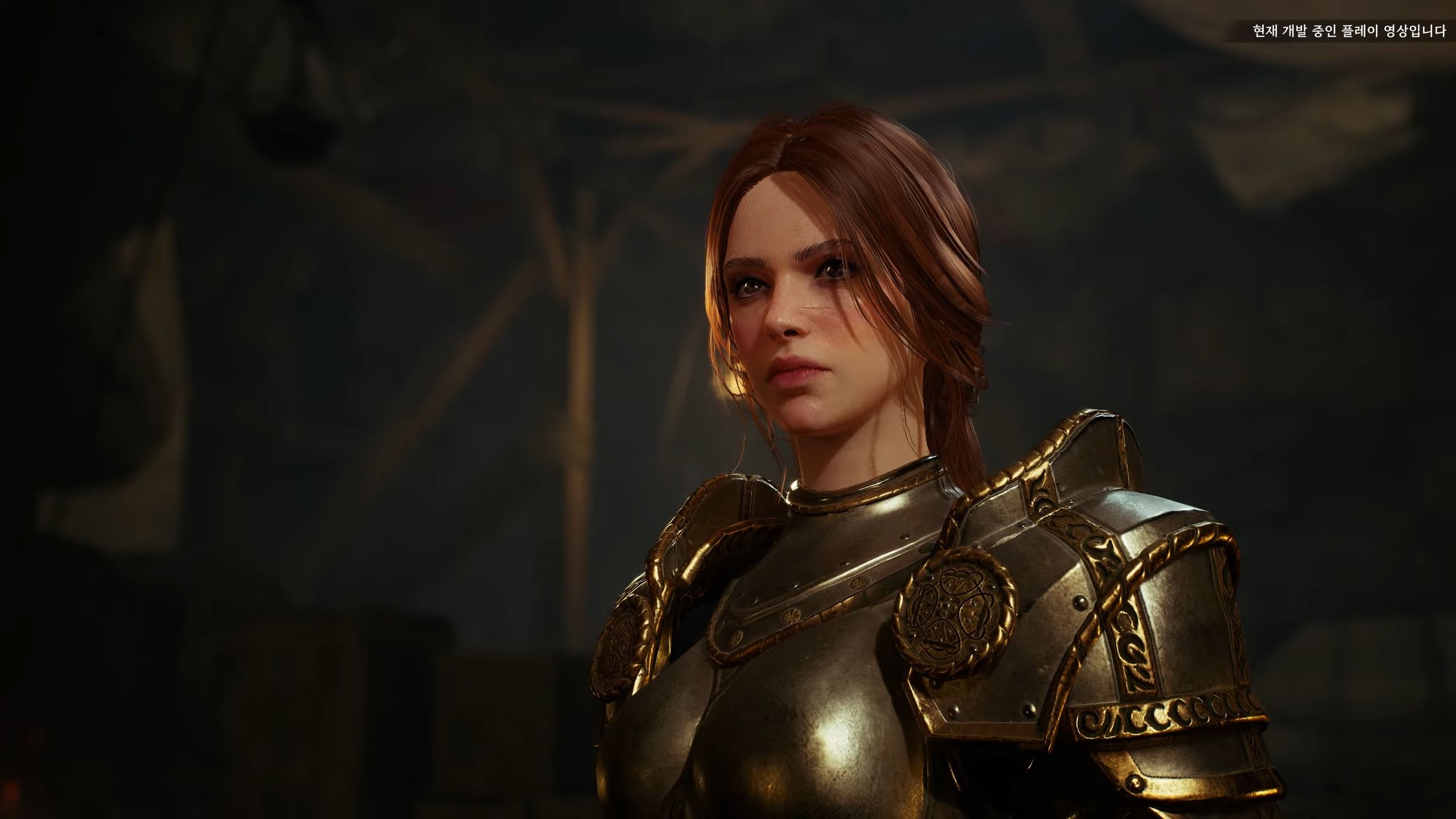 Both titles are new IP that share the same world, telling the story of two continents with different history within the same worldwiew.

The first is closer, and will come for PC and consoles in the second half of 2022. It’ll have a global launch, so we can expect to play it in North America and Europe as well.

The trailer showcases gameplay with battle scenes that change according to terrain, environment, time of day, and characteristics of the bosses. The main character can transform into animals specialized for land, water, or air and there are areas that can be explored only using the power of these animals.

Environmental elements like night and day, rain, and wind can affect gameplay directly. For instance, the direction and strength of the wind can affect the range of a bow, while rain can turn a single-target lightning spell into an area attack.

Multiple players can experience strategic battles using terrain features. It’s possible to infiltrate a castle through the sewers or destroy its walls with a golem.

Project E unfolds after the “Fortress of Silence” falls from the sky on the Eastern continent affecting the land and the vegetation. The elf appearing in the cinematic trailer suggests the connection with Throne and Liberty. Additional information will come at a later time.