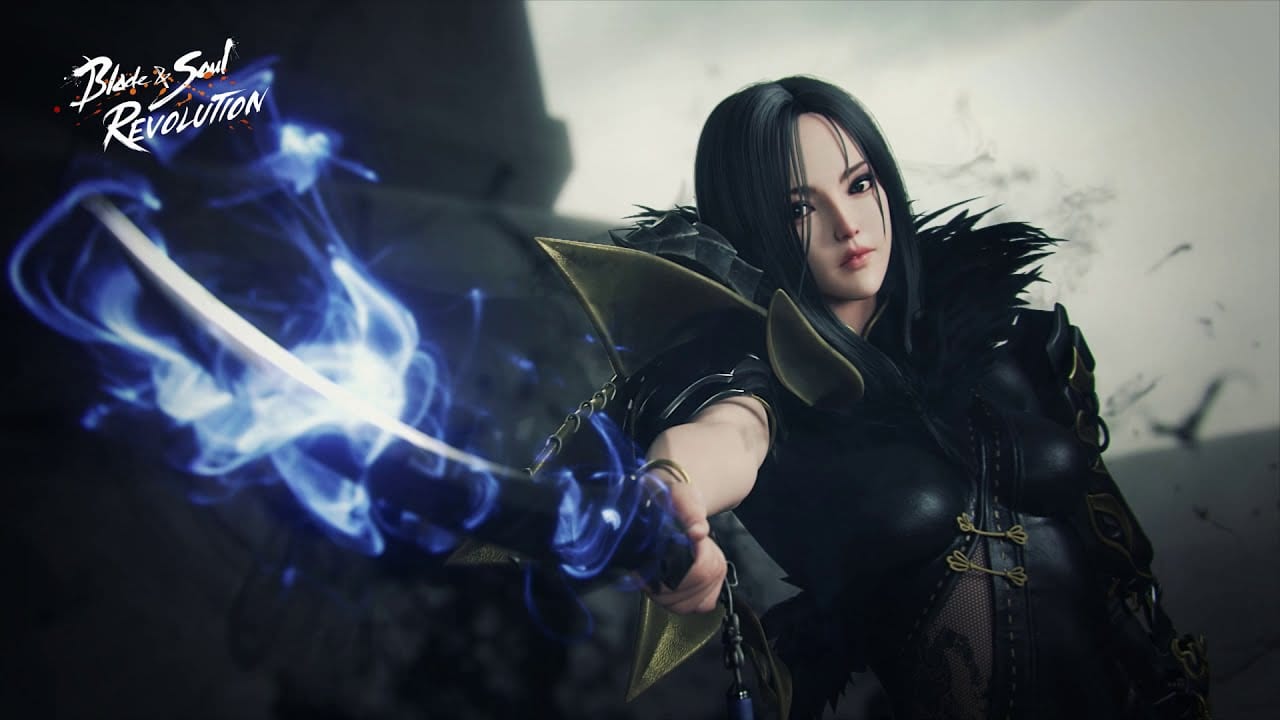 This was teased all the way back in 2019, but now it’s official. While there is no official release date yet, we know that the game will be made available in 2021.

Blade & Soul Revolution brings the world of Blade & Soul by NCsoft and its fetching art to mobile platforms, with full 3D visuals powered by Unreal Engine 4.

Of course, it will be free to play with optional in-app purchases, but I’m sure this surprises no one.

You can check out a teaser trailer below.

The press release came with a statement by Netmarble executive producer Andy Kang.

Our success of Lineage 2: Revolution really showed a strong demand for full-featured MMORPG experiences players can easily pick-up and play anywhere around the world, and we are eager to continue that success with Blade & Soul Revolution’s upcoming launch.”

It’s worth mentioning that Blade & Soul 2 is also coming directly from NCsoft (for now only in Korea), and will also be on mobile platforms.