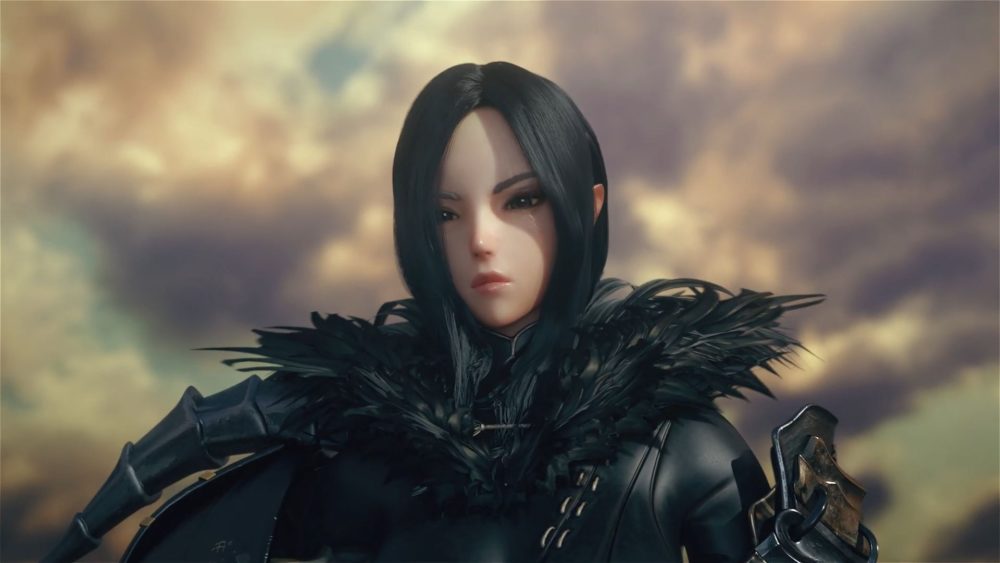 Recently, Netmarble launched Blade & Soul Revolution in Korea, but the game is probably going to expand to other regions.

During Epic Games’ keynote at Game Developers Conference in San Francisco, the popular publisher took the stage to showcase the game, which is a mobile title based on NCsoft’s Blade & Soul IP.

During the presentation, we heard that Netmarble is currently working on plans to bring the game to other regions, including the rest of Asia and the west. No timeframes have been provided, so we don’t know when that will happen for the moment.

If you’re unfamiliar with Blade & Soul, it’s a free to play MMORPG  for PC originally launched by NCSoft in Korea in 2012, spearheaded by the alluring character design by famous local artist Hyung-Tae Kim.

In 2016 the game was released in the west, but its launch was hindered by the fact that it was already pretty old. The marketing for the North American and European release was completely interrupted across a year of silence that made many believe that the project was canceled. That being said, the game is still serviced today, with updates still coming and an active fanbase.