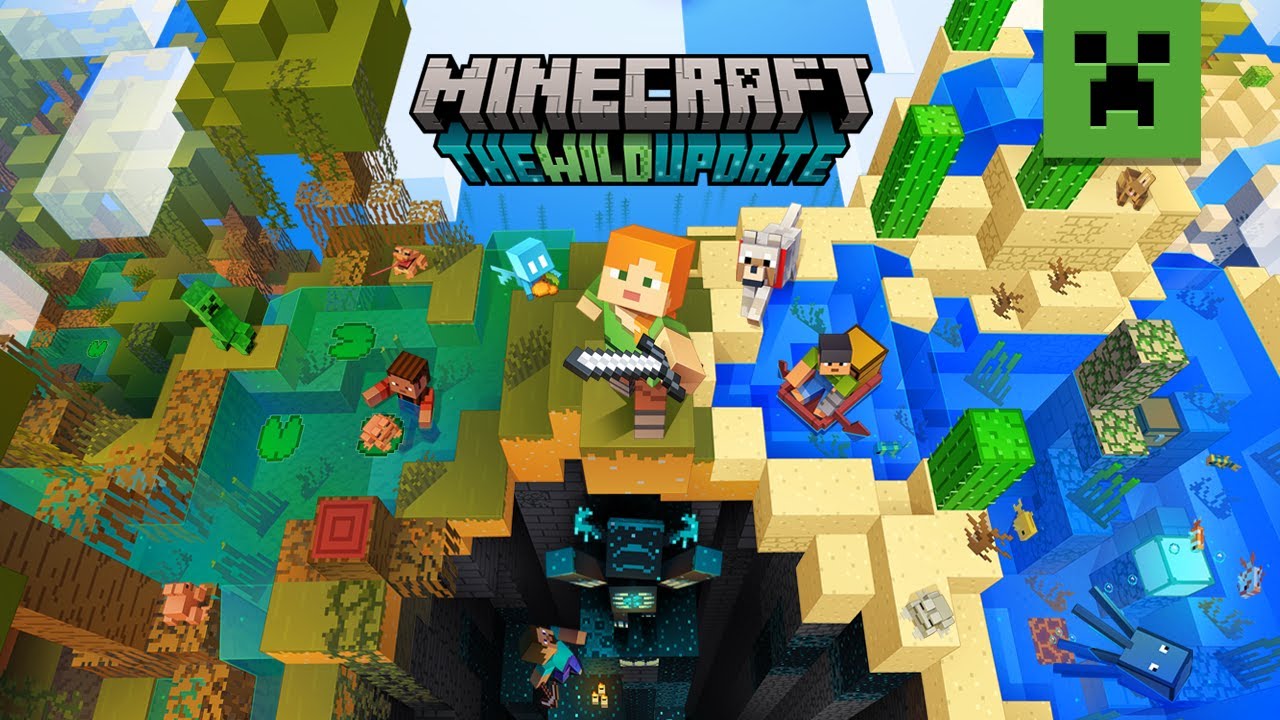 Microsoft and Mojang just made the newest Minecraft patch titled “The Wild Update” available for download, and are celebrating with a trailer.

The trailer is a cinematic look at the features that we’ll be able to enjoy in the update, already seen in the previous videos featuring the Deep Dark and the Mangrove Swamp biomes.

Here’s what you can expect from the update: