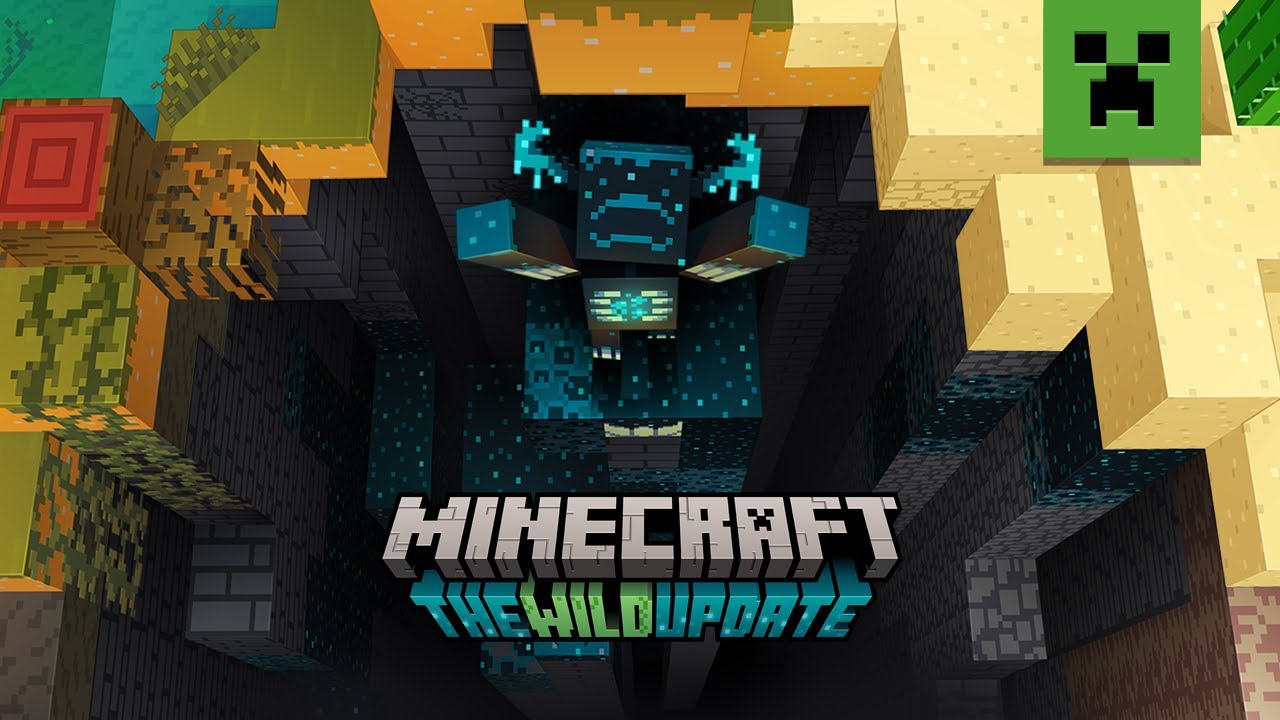 Today Microsoft and Mojang released a new trailer of the upcoming The Wild Update that will release in a few days.

The trailer showcases the upcoming Deep Dark biome culminating with the inevitable look at the Warden.

The Wild Update will release on all platforms on June 7.

Below you can find a summary of the new biomes that you’ll find in the update:

“The Overworld is getting two brand new biomes – the deep dark and the mangrove swamp. The deep dark lies far below the surface. To get there, find the base of a cave and start digging (not straight) down. Keep your eyes but mainly your ears peeled. One of the many remarkable things about this biome is how silent it is. That is, until you set off a shrieker. Don’t worry, the name is misleading! If you trigger it, you can expect sweet nothings to be whispered into your ears. Dear reader, I am lying again! If you set off a shrieker, you have until the fourth shriek to get out of there unless you want to come face to face with the only mob that dwells in the deep dark. But before you go, don’t forget to use silk touch to mine some of the other forms of sculk blocks that are only found in this very scary biome.

If horror isn’t your cup of tea, why not retreat to the safety of the mangrove swamp? Unless you hate trees with big roots. In which case, you might want to move on because these swamps are full of just that, namely mangrove trees. As majestic as they are magnificent, they aren’t just decorative but also bring a new type of wood to build with alongside the new mud block! You can craft this natural resource using two of my favorite things: dirt and water. Speaking of water, if you want to head out on a big body of it, you can set sail in a boat with a chest! Fill it with whatever your expedition calls for, whether it’s adventure gear, exploration supplies, or all the cakes you can carry.”