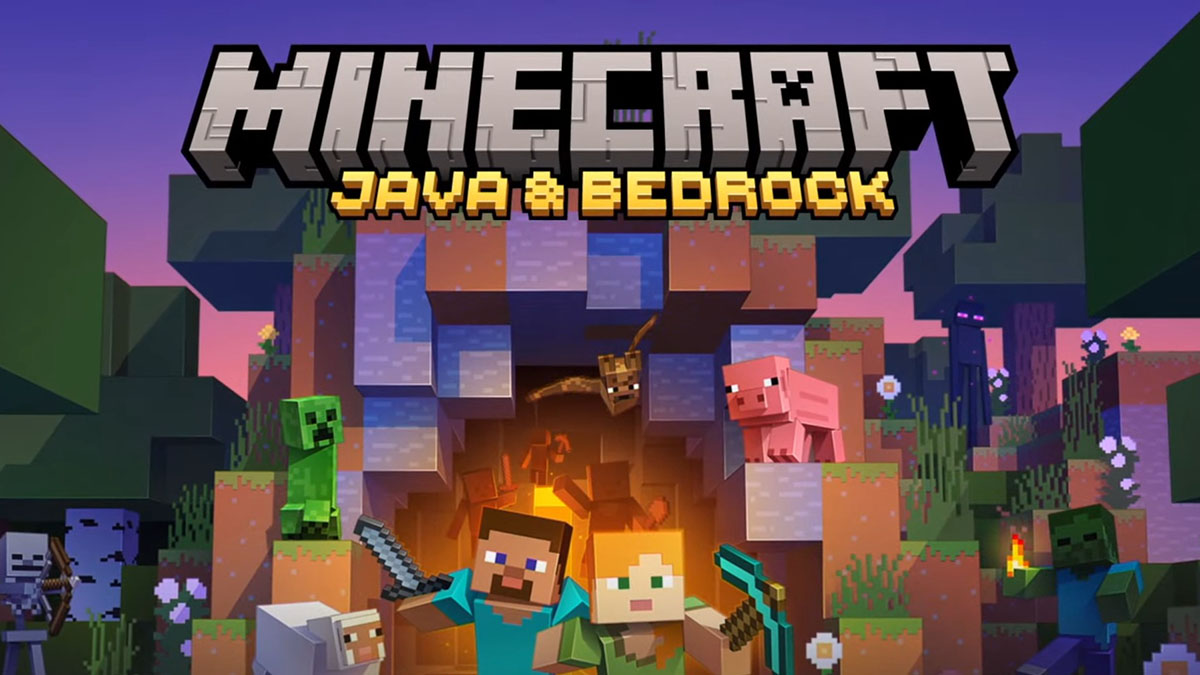 Today Microsoft had an announcement to share that will likely please Minecraft players on PC.

Following yesterday’s launch of The Wild Update the two PC editions of the game, Bedrock (which is closer to the console versions) and Java (which is pretty much the original flavor) will now be sold in a single package including both.

On top of that, if you already own one, you’re getting the other at no additional cost, and both will be available in a single launcher.

That being said, it may take 2-3 days to find the other version in your launcher, while Microsoft rolls out the change gradually.

You can find a celebratory trailer below.

In case you missed it, you can read a summary of the latest update below.