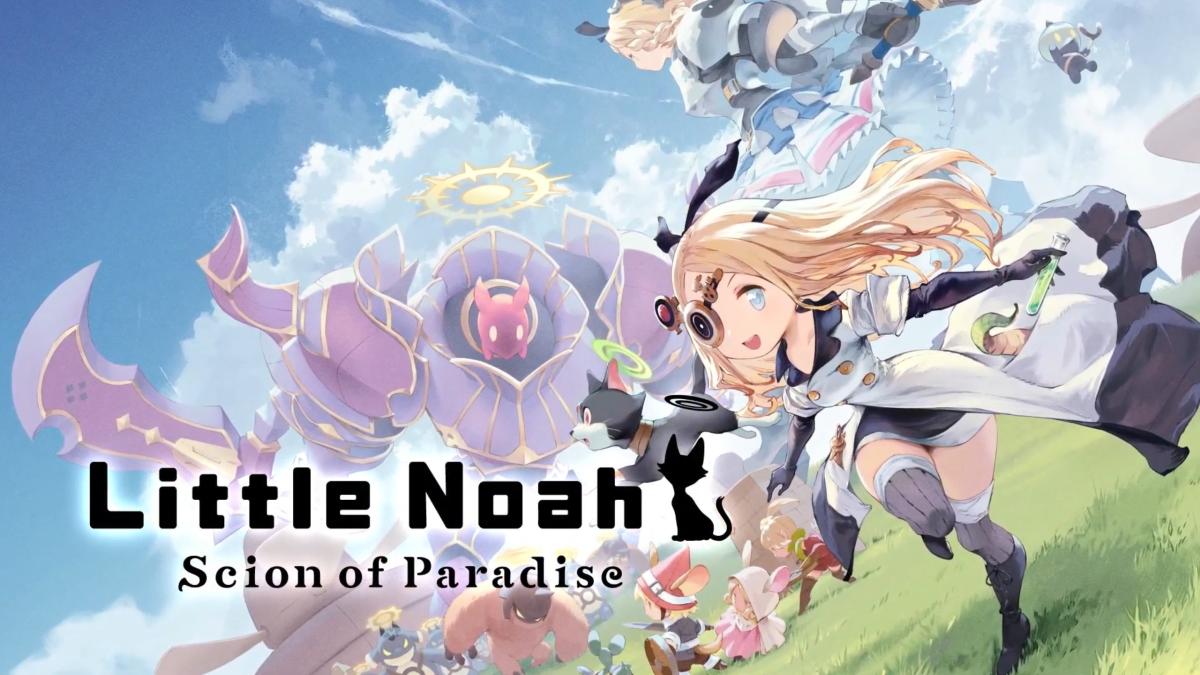 Today, during the Nintendo Direct Mini broadcasted by the house of Mario and Zelda, Cygames revealed Little Noah: Scion of Paradise.

The game is for PS4, Nintendo Switch, and PC, and it’s one of these cases in which the reveal matches the release. It’s already available for all three platforms.

The game is a roguelite action game available exclusively in digital form and priced at a rather affordable $14.99.

Yet, DLCs are also coming, crossing over with Cygames’ popular franchise Princess Connect! Re: Dive and Uma Musume: Pretty Derby.

They will include Avatars, Lilliputs, and Accessories inspired by the two popular mobile games respectively in August and September. A bundle with both DLC will also be available.

You can recruit over 40 allies named Lilliputs, borne of advanced alchemy, they will fight by your side throughout the dungeons.