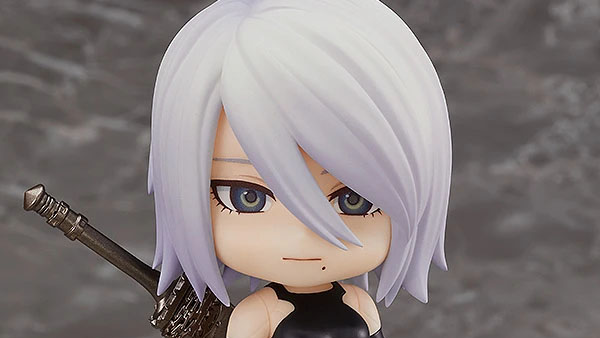 The pictures below were provided by the popular retailer AmiAmi on Twitter.

We start with a look at brand new announcements including Zhongli and Raiden Shogun Nendoroids from Genshin Impact, another portraying Pretender/Oberon from Fate/Grand Order, Megaera from Hades, Sophie from Atelier Sophie 2, and a few inevitable ones from Uma Musume: Pretty Derby.

We then move on to figures that had prototypes on display.

As usual, some of the prototypes are presented unpainted as that stage of production has not been completed just yet. Of course, they will be painted before they are released.

As usual, these figure should go up for pre-order over the next few weeks and months, so you can expect to see dedicated articles popping up when they do.