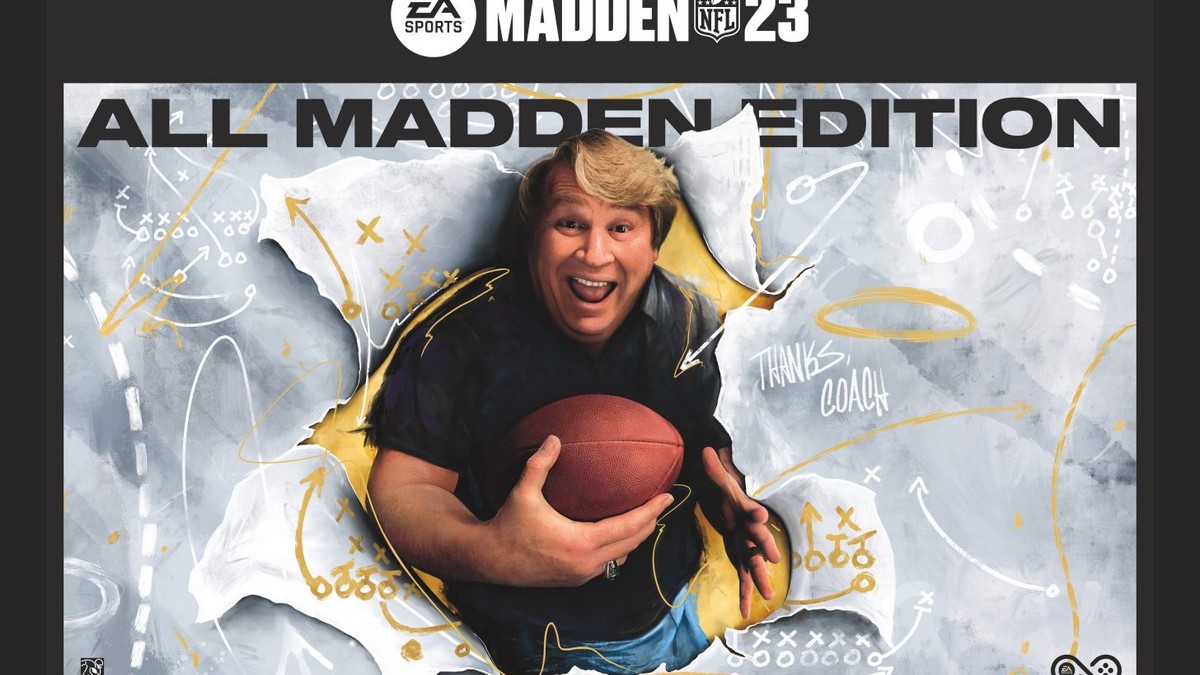 The Madden series has been part of gaming since 1988, delivering a virtual recreation of American football that has been entertaining players for years. Now, 34 years after the first game was released, Electronic Arts is paying homage to the iconic John Madden, who will once again grace the cover with Madden NFL 23.

Madden, who passed away in December 2021 at the age of 85, has not been on the cover since Madden 2000, which was released back in 1999. After that, EA began using players for the game’s covers instead.

“Coach Madden has been synonymous with the sport of football for more than 50 years and to honor his legacy for the next generation, Coach Madden returns to the cover of Madden NFL 23 for the first time in more than two decades,” Electronic Art said in a blog post.

Madden NFL 23 will feature three different variant covers, with each one a “tribute to a different chapter in Coach Madden’s unforgettable life.” The All Madden Edition cover will be familiar to those that have seen the original, the next being an image of Madden celebrating after Super Bowl XI in 1977, and the last showcases Madden in the analyst role later in his career.

If you are looking forward to more details about Madden NFL 23 after the uninspired outing that was Madden NFL 22, a full reveal trailer will arrive on June 2.