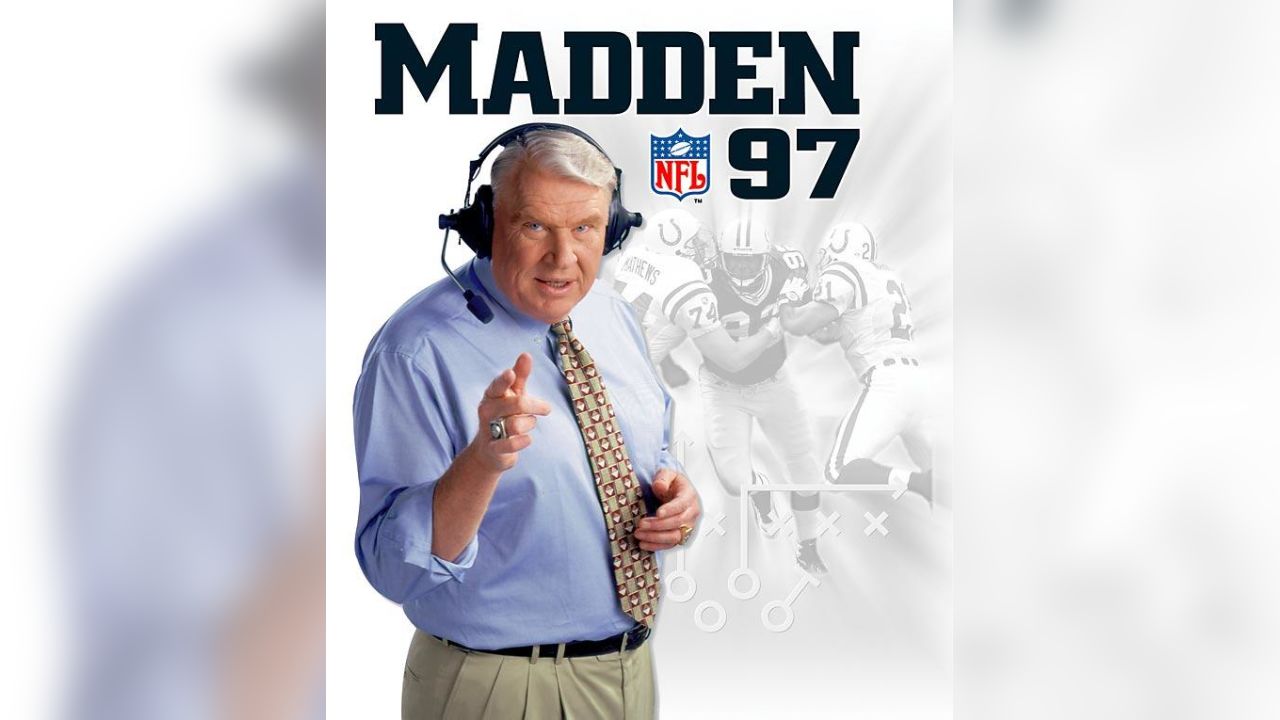 Hall of Fame NFL coach and iconic broadcaster, John Madden, passed away last night at the age of 85. He was one of the most successful head coaches in NFL history during his time with the Raiders, and after his coaching career ended, he quickly became one of the U.S.’s most well-known and entertaining sports broadcasters frequenting both Sunday and Monday Night Football for many years.

Fans of gaming (and not necessarily football) will of course know him best as the namesake of the Madden NFL series of video games. Whether you are a fan of the series or not, there is no denying its staying power. It’s one of the longest-running and most successful video game series ever created with the first game going all the way back to 1988 when the first John Madden Football game was created, and also 1993 when the name would change to the game nearly all gamers in the U.S. are familiar with at this point, Madden NFL ’94 for the Sega Genesis and SNES.

The series continues on to this day under the tutelage of EA, the original publishers of the first-ever game. EA Sports’ Twitter account released a statement that you can read below: