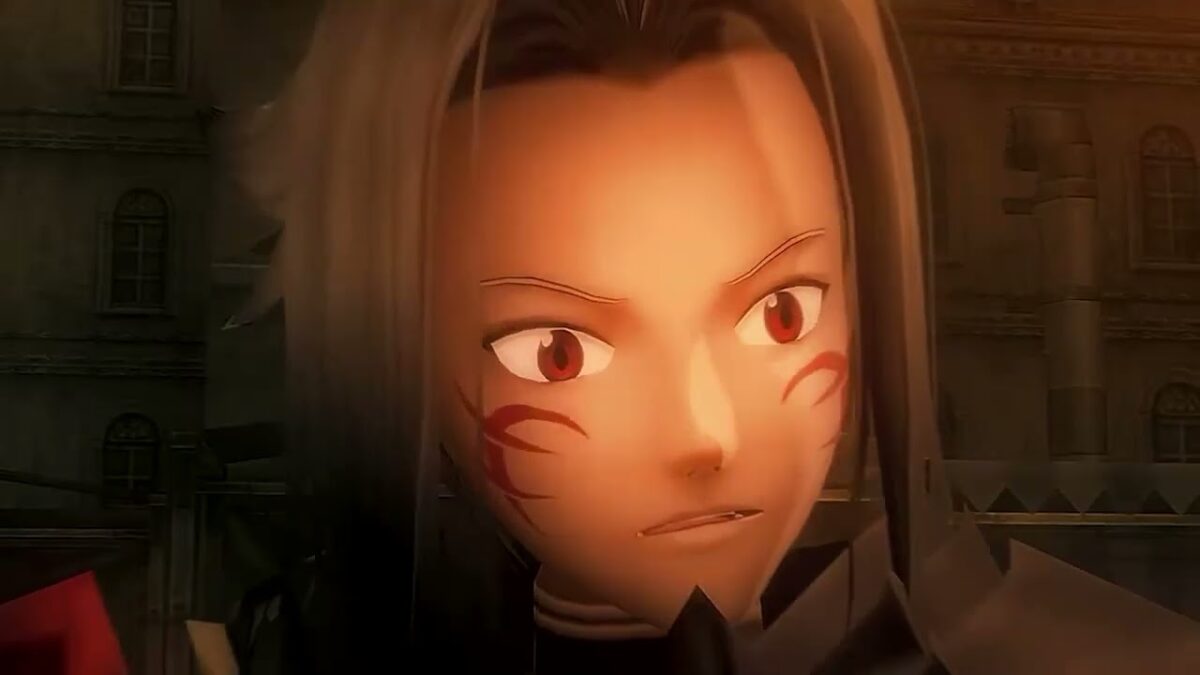 Today Bandai Namco is celebrating the 20th anniversary of the .hack series of JRPGs developed by CyberConnect2.

The publisher released a trailer going through the history of the games and anime belonging to the series.

A series of digital publications are also on sale until July 4.

A .hack//20th Anniversary Exhibit will also open in Tokyo at the Yurakucho Marui venue on August 9. It will be available until August 28.

If by any chance you expected the announcement of a game or remake, unfortunately, none was made today. If you’re a fan of the series like yours truly, that likely does not surprise you one bit.

At least, you can watch the trailer below.

The last release of the series was .hack//G.U. Last Recode, available for PS4, PC, and Nintendo Switch.