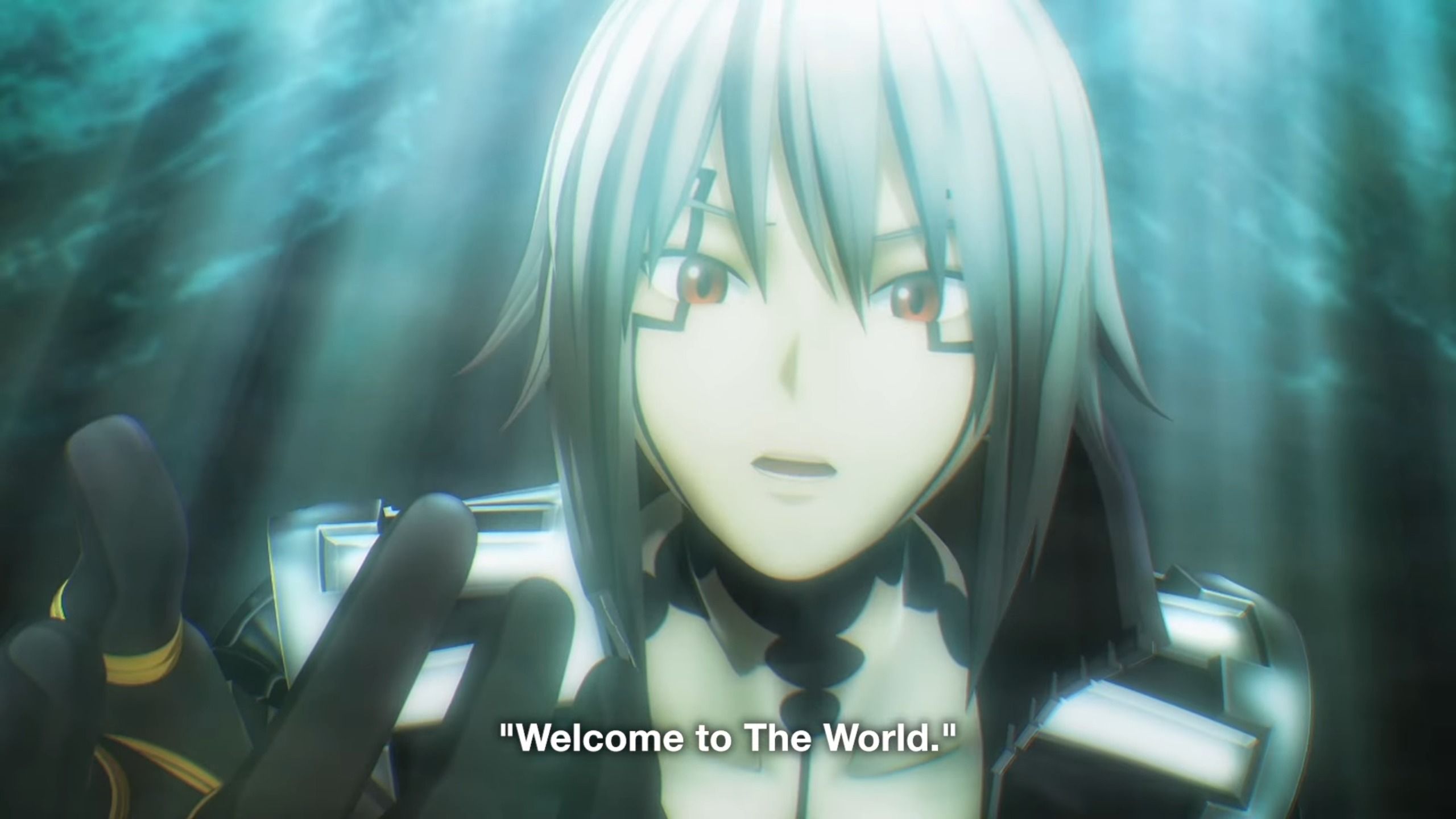 It’s worth mentioning that, while in English, this trailer comes from the South East Asian branch of the company, where the game has been released today. We’re likely going to get exactly the same from the American and European branches when it launches on this side of the world tomorrow.

.hack//G.U. Last Recode was already made available back in 2017 for PS4 and PC. You can also check out the first 16 minutes of the game. Do keep in mind that it’s all cutscenes.