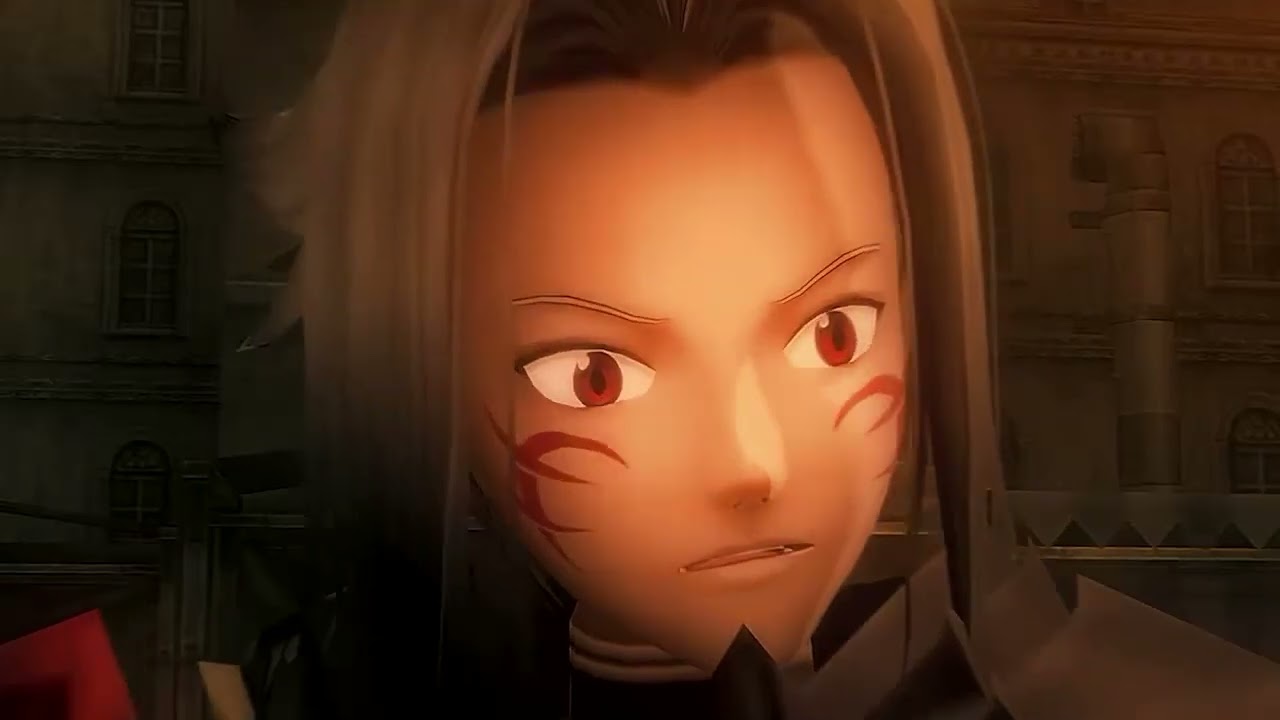 The trailer is extensive but peculiar, as it basically features a look at the opening sequence of the game, showcasing 16 minutes of cutscenes, this time around from the English version of the game (the Japanese version was released a while ago)