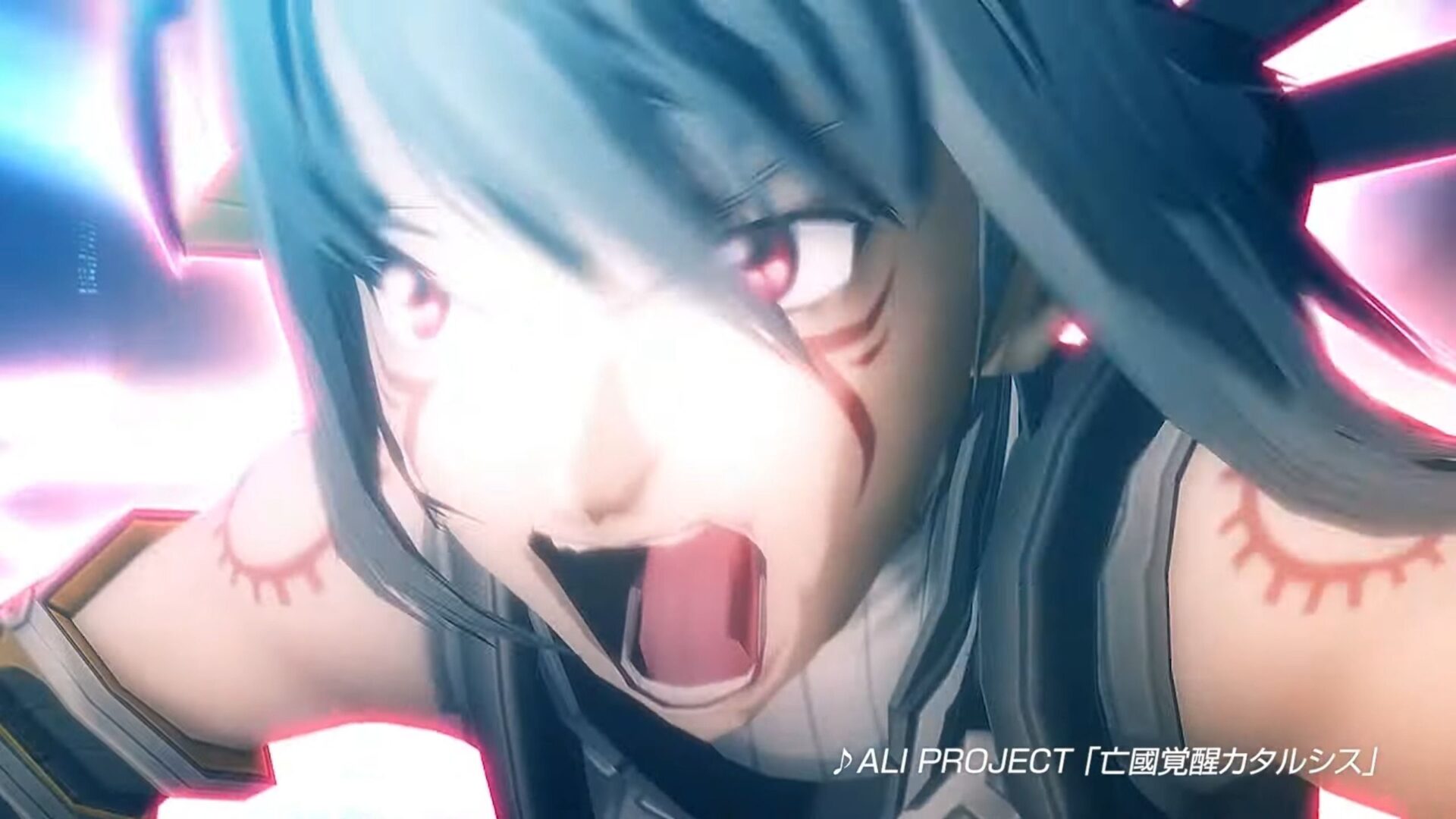 The trailer is quite peculiar, as it basically features a look at the opening sequence of the game, showcasing 16 minutes of cutscenes.