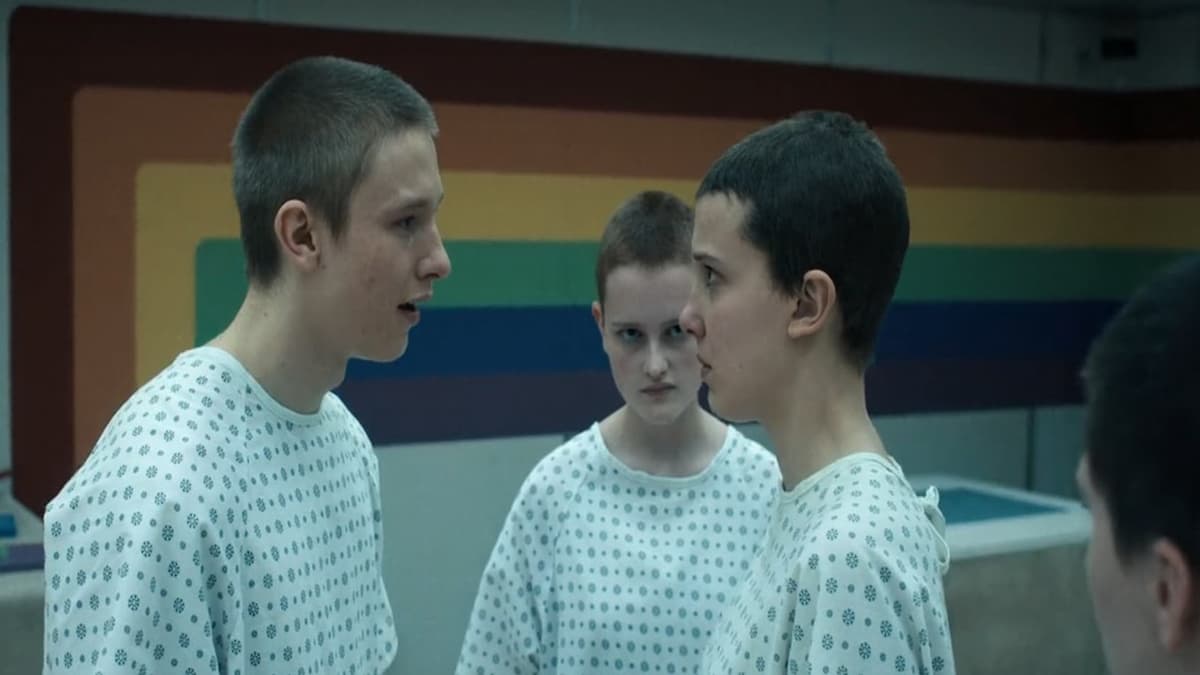 Stranger Things Season 4 features many plot twists, multiple adventures, and terrifying horror elements. In addition, Eleven’s story expands in greater detail, including other kids of her childhood. Now that Season 4’s Part 1 is over, here are all known Hawkins Lab test subjects.

Before we go any further, it’s worth noting that the details of these test subjects are significant spoilers for Season 4. So if you’d like to enjoy the newest season spoiler-free, we recommend you turn back now.

Season 4 has revealed the backstory of what really happened in Hawkins National Laboratory. We may have seen glimpses of the events in the prior seasons, but nothing compares to the secrets unraveled in this latest installment.

There are a lot of test subjects in this supernatural world, especially with the comics. But, for now, we’ll focus on the Hawkins Lab test subjects shown in Stranger Things 4.

The season opens with Dr. Martin Brenner having a conversation with Ten. His abilities are similar to Eleven with the power of Extrasensory Perception. He also seems to have a good relationship with Dr. Brenner and abides by his orders.

Ten witnesses the Massacre of Hawkins Lab through his powers and warns Dr. Brenner. His whereabouts after this are unknown, and fans are unsure if he is still alive.

Eleven is one of the main characters of Stranger Things. The latest season places her back in Hawkins Lab (mentally) as she tries to unlock her repressed memories. She is presumed to be quite powerful compared to other test subjects. For instance, in a competition between all the children, Eleven reigns supreme and can beat Two, who’s also considered one of the more powerful ones.

Due to the grueling tests and procedures of the laboratory, she escapes for a better life and eventually goes by the alias Jane Hopper.

Two is a notable character in Stranger Things 4. He does whatever he can to impress his Papa, also known as Dr. Martin Brenner. He is also the oldest test subject of Hawkins Lab. Unfortunately, his superior telekinesis powers drive him to be cocky. This arrogance leads him to bully Eleven since he fears she will surpass him in strength.

As the episodes progress, Dr. Brenner learns about these actions and punishes Two for his threats against her. After this event, Two meets his terrible end in the mass slaughter of Hawkins Lab.

Eight, also known as Kali, isn’t physically in this latest season, but there is a brief mention of her. In a conversation between Peter Ballard and Eleven, he says, “Do you remember the day a strange woman came to see you? This would have been when Eight was still here.”

This subtle hint could mean that Kali will appear in the final season, but this is just a theory.

The biggest reveal of Season 4 is One’s true identity. Fans have always wondered who this mysterious test subject is, and now we have finally gotten our answer with Henry Creel. The darkness in him started at a very young age, which led him to become Vecna, a denizen of the Upside Down.

Hints about One are prominent in this latest season. Dr. Brenner regards him as a powerful being that became too dangerous. However, before revealing his true identity, Henry tells Eleven that she has a lot of similarities to One.

Hawkins Lab suppresses Henry’s power after killing his entire family and exhibits dark tendencies. But, sadly, he persuades Eleven to help him and causes the deaths of many test subjects.

Victims of The Massacre at Hawkins Laboratory

Other test subjects in this latest season make a brief appearance in this new story. Some of them were friends with Two, including Five, Four, and Three. The rest of the group is shown briefly in scenes, but details about them are vague.

In the Massacre at Hawkins Laboratory, many test subjects are killed by One. Although it was presumed to be Eleven that caused these events, it was ultimately at the hands of Henry Creel.

Here is a list of all known victims of the slaughter at Hawkins Laboratory:

The deaths of all these test subjects shocked the community, mainly because they were all killed by one person.

That’s everything about all the known Hawkins Lab test subjects in Stranger Things 4. If you want to know when the next season will be, check out this guide on Season 4’s release date. Be sure to explore the relevant links below for additional content.