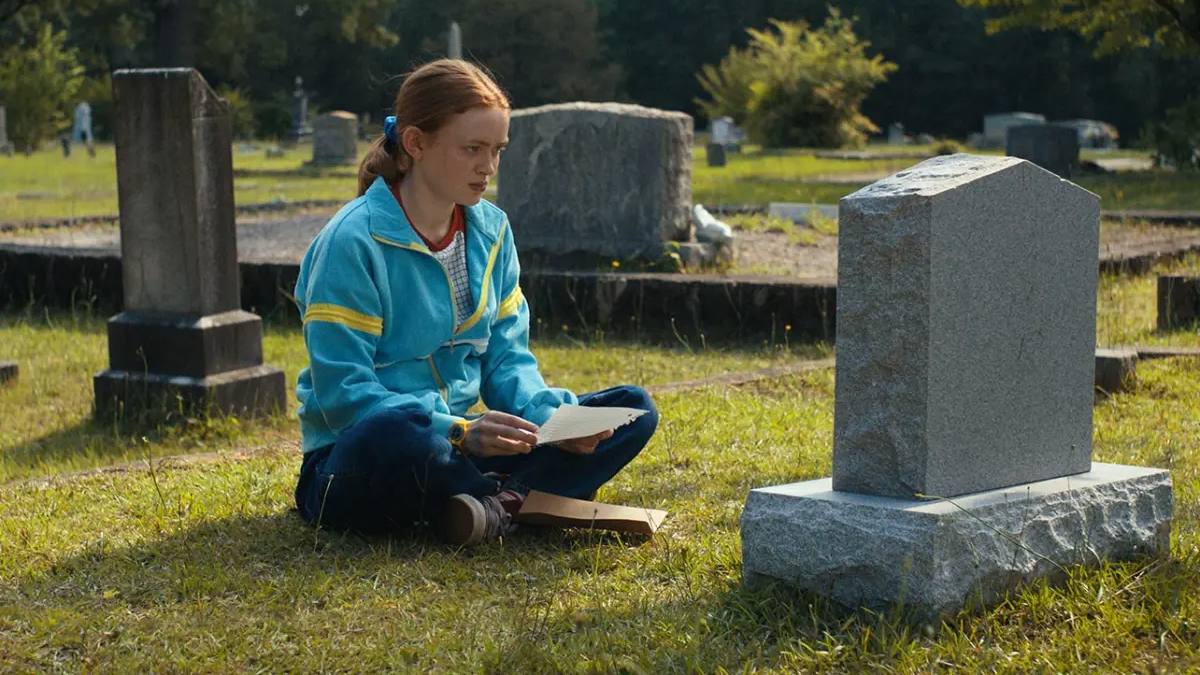 With the dust still settling around Season 4 Part 1 of The Duffer Brothers’ hugely successful Netflix series, one of the most poignant elements that struck me about the latest season — aside from how well-acted, well-shot, and well-directed it is — was how incredibly realistic and mature Stranger Things’ writers deal with trauma.

For a show about otherworldly demons, Demogorgons, Mind Flayers, alternate dimensions, and youngsters with telepathic superpowers, Stranger Things is that rare piece of media that showcases the darker side of our emotional spectrum. And it showcases it incredibly effectively and maturely.

Let’s take Season 4’s main antagonist, Vecna, for example. Tall, twisted, and foreboding, Vecna doesn’t hunt his victims like a traditional monster. Instead of going straight for the jugular like a Michael Myers, a Jason Voorhees, or a Xenomorph, Vecna uses psychological warfare to get what he wants, and plays mind games with his prey.

In essence, Vecna taps into his victim’s emotional insecurities and exploits these weaknesses to his advantage rendering his target defenseless. Think more along the lines of a Pennywise from It or the monsters in Silent Hill.

Yes, much like those aforementioned horror beasts, Vecna is essentially a monster that not only represents and symbolizes past trauma, depression, and guilt but fully and tangibly embodies these emotions. In other words, Vecna handpicks unlucky targets who have already suffered trauma in their lives, and thus, he’s drawn to these depressed human beings much like sharks are drawn to blood in the water.

Let’s zero in on one of his victims, Max Mayfield (played by Sadie Sink). Following the events of Season 3, Max loses her brother, Billy, in a violent climax during the finale. Normally, this would likely be glossed over in the follow-up season of a TV show of Stranger Things’ ilk.

However, here, it’s displayed — in a rather clever way — as a tether to the past, a stark reminder of what has happened before. Max is distant from her friendship group and is hounded by nightmarish visions of what went down at the end of the last season. Clearly, she’s not okay.

Underneath it all, Max feels guilty, and it’s this guilt that pushes her away from her friends and allows her to become prey to the nefarious Vecna. Remind you of anything?

There’s a very memorable scene in Episode 4 of Stranger Things where Max is almost captured in Vecna’s evil spiderweb. Cornered, Max has to physically break free from her subjugation in order to escape from Vecna’s grasp and it’s all beautifully orchestrated replete with a Kate Bush banger: Running Up That Hill.

In harmony with the 1985 classic single, Max must overcome all her fears, which have been made manifest in Vecna himself, and run as fast as she can towards the “light” of her friends, who stand by her side, largely powerless to help her in any meaningful way.

As Bush so eloquently puts it: “If I only could, I’d make a deal with God, and get him to swap our places.” Those lyrics work on so many levels, but ultimately, it clearly reflects the deep-seated guilt Max feels for her late brother, Billy.

Frankly, it’s an amazing sequence that is hard to explain or do justice to, much like the depression that has taken root inside of Max. It’s one of those scenes that works so perfectly, it can literally bring a tear to my eye just by thinking about it which is no small feat, indeed.

Having seen the ramshackle band of friends at the heart of Stranger Things grow up over the years in this coming-of-age sci-fi horror show, it’s wonderful to see the writing maturing alongside them.

Because beyond the monsters in the darkness, and beyond the Upside Down otherworld, there’s something equally dark and disturbing that lurks just beneath the surface of our own very real lives. And it’s refreshing to not only see a show like Stranger Things tackling the subject head-on but tackling it with such sincerity and finesse. 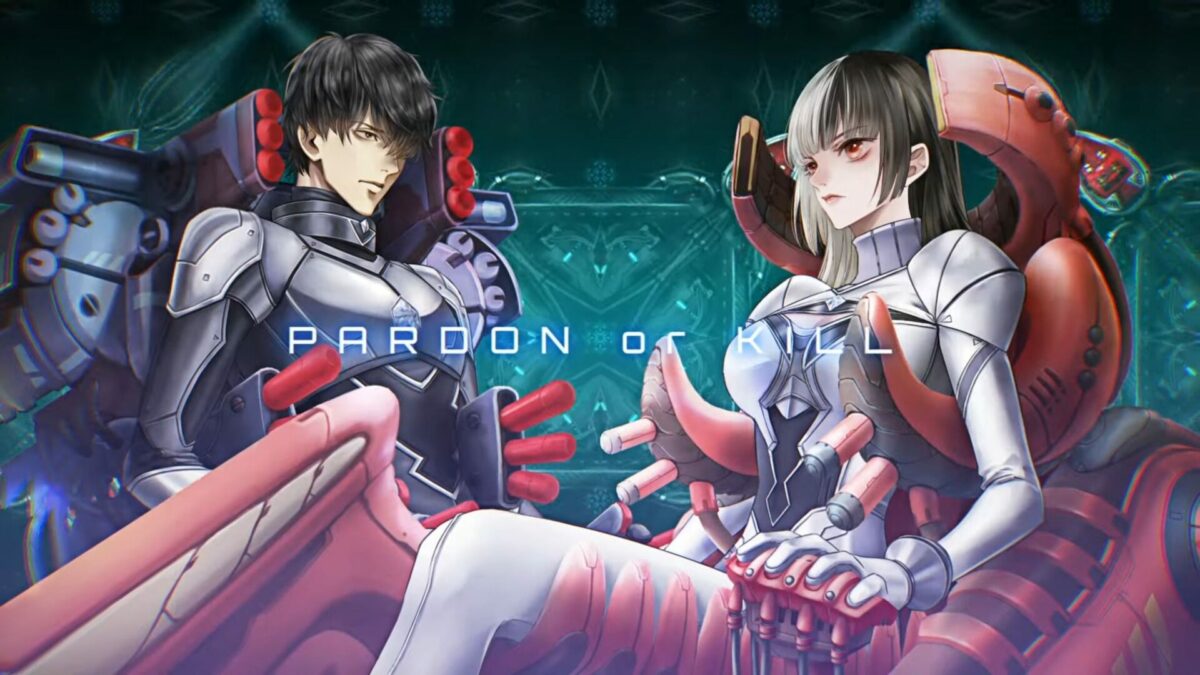 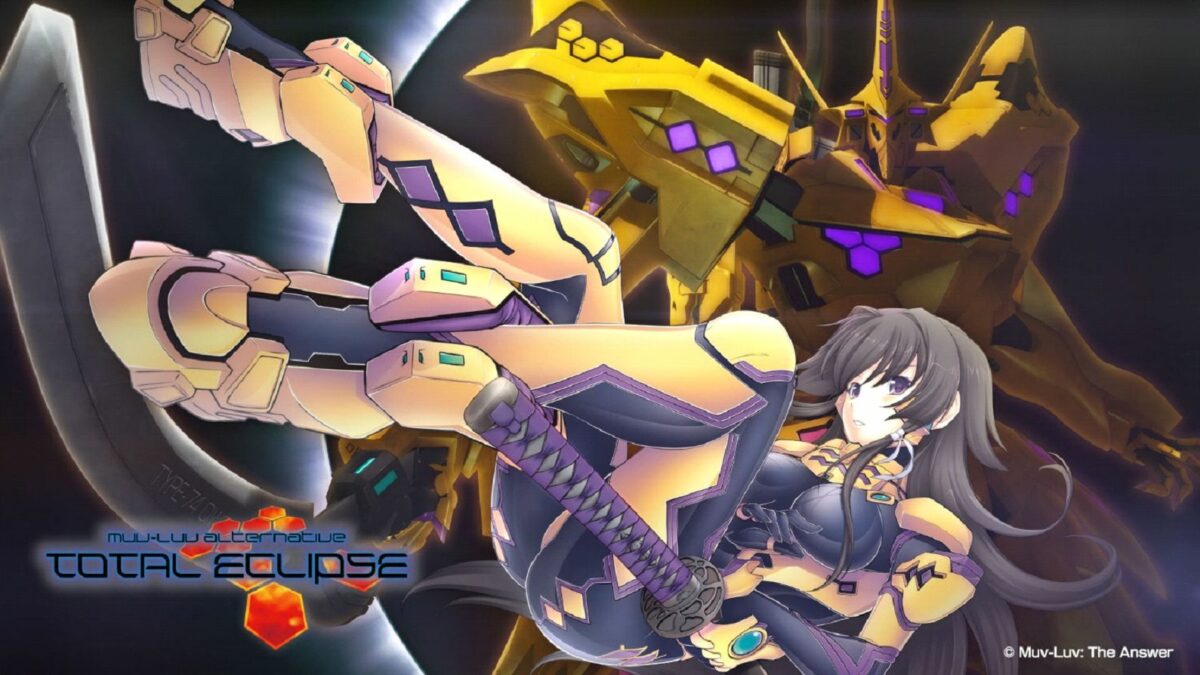