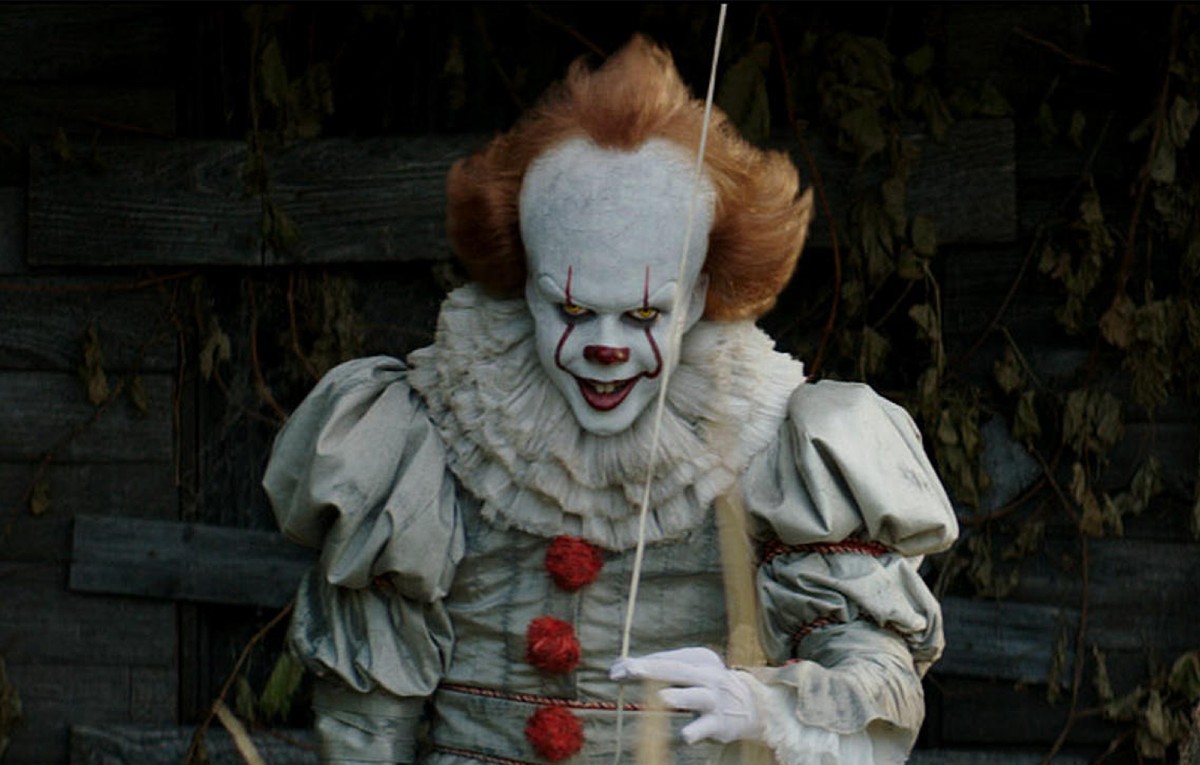 Everyone’s favorite terrifying clown is getting his own prequel series on HBO Max, as news broke earlier today that a brand new series titled Welcome to Derry is coming to the platform in the near future.

According to Variety, the series will be set in the 1960s and will focus on the time leading up to the events of the 2017 film, It: Part One, which was based on Stephen King’s novel. While the exact details of the story haven’t been released, it will include the origins of the series’ antagonist, Pennywise the Clown.

The two newest films in the franchise films collectively grossed over $1.1 billion at the global box office upon their release, which likely prompted HBO to go forward with a new mini-series. The choice to make it into a TV series shouldn’t surprise anyone, as the original 1990s adaptation was previously a two-part miniseries that aired on ABC.

It: Part One and It: Part Two director Andy Muschietti, is also set to serve as an executive producer. Barbara Muschietti and Jason Fuchs are also rumored to be in charge of the story for Welcome to Derry, with Fuchs in charge of writing the script.

For more information on Welcome to Derry, be sure to check back to Twinfinite for updates. In the meantime, we’ve also got plenty of great horror news, features, and quizzes for all of your favorite movies, television shows, and games down below.