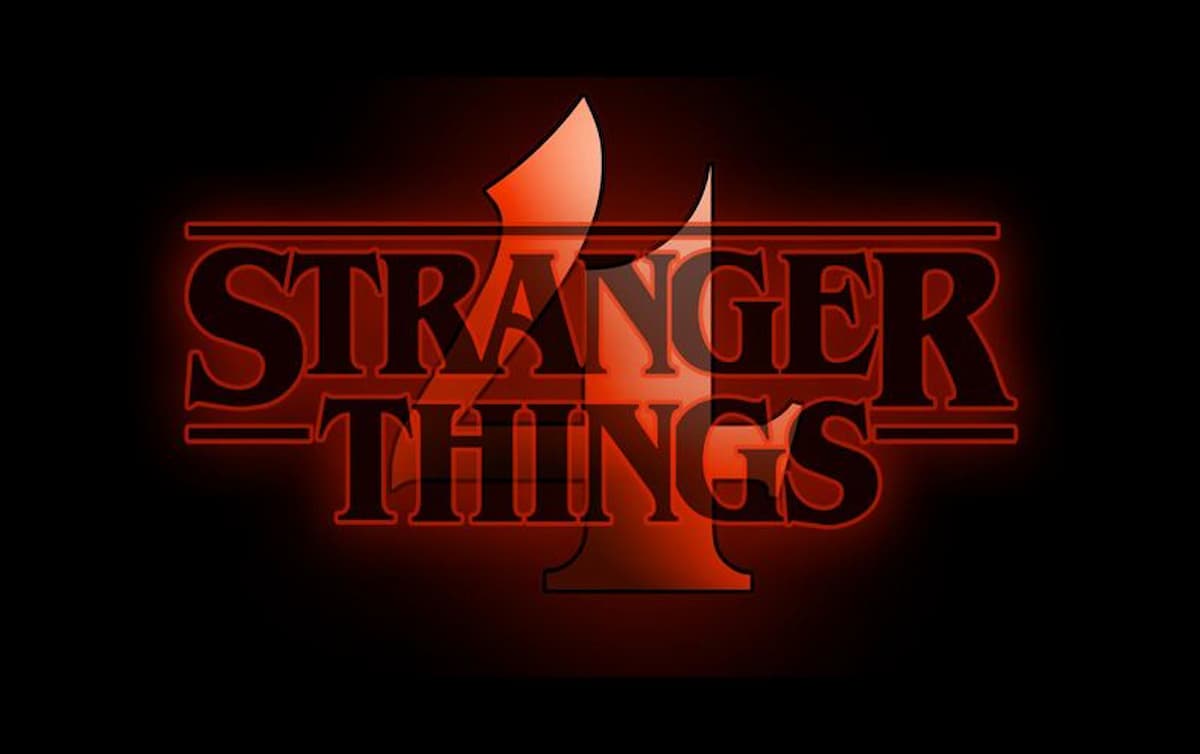 Though it’s hard to believe, it’s been almost three whole years since The Duffer Brothers’ popular ’80s-inspired sci-fi series launched its third season, so as expected, fans have been chomping at the bit to return to the spooky streets of Hawkins, Indiana. With the much-anticipated Part 1 of Season 4 debuting this week, which is comprised of seven episodes, some fans are wondering when Stranger Things Season 4 Part 2 releases. Worry not, as you’re in the right place. Let’s get started.

We’ll cut right to the chase: Stranger Things 4 Part 2 launches on Netflix on July 1, 2022. That means that the next part of Season 4 will drop on a Friday in around four weeks’ time.

For those unaware, this date was revealed by the show’s creators, The Duffer Brothers, in a public letter over on Netflix’s official site. Specifically, the letter reads as such:

With nine scripts, over eight-hundred pages, almost two years of filming, thousands of visual effects shots, and a runtime nearly twice the length of any previous season, Stranger Things 4 was the most challenging season yet, but also the most rewarding one. Everyone involved is incredibly proud of the results, and we can’t wait to share it with you. Given the unprecedented length, and to get it to you as soon as possible, Season 4 will be released in two volumes. Volume One will release on May 27th; Volume Two will release five weeks later on July 1st.

If you’re wondering who bites the dust in the show or fancy watching a teaser trailer to get you in the horror mood, we’ve got you covered on that front.

So, there you have it. We hope this helped clue you in on when Stranger Things Season 4 Part 2 releases. For more, check out the relevant links below and, as always, keep it locked at Twinfinite for all your entertainment and gaming needs.