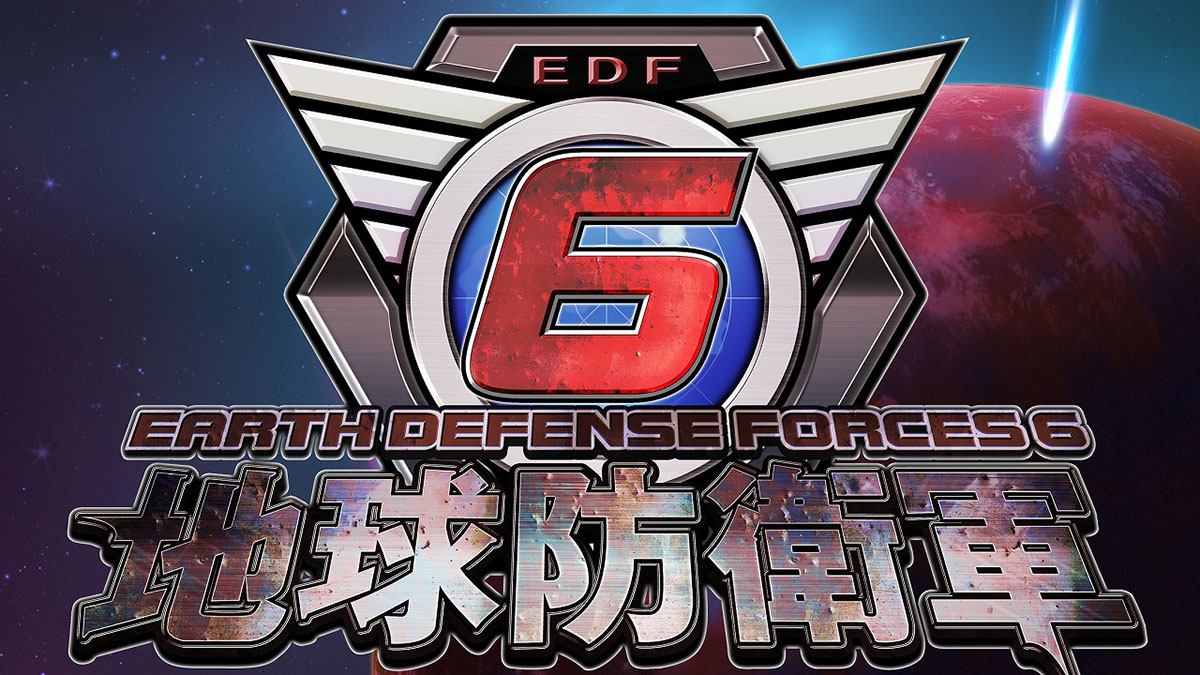 The gameplay was directly by producer Nobuyuki Okajima and played on the PS5 version of the game.

The first clip below shows a bit of single player, and we also get to take a look at rideable bikes in action.

The second clip shows the first look at split-screen co-op, which allows two players to exterminate aliens on a single console.

The third moves on to 4-player online co-op multiplayer.

If you want to see more of Earth Defense Force 6, you can check out a batch of images released last year, and another, the first gameplay, the first trailer, more screenshots, another gallery, one more, even more gameplay, more footage alongside another trailer from Tokyo Game Show, the previous showing, even more, the latest trailer, and more screenshots showing the largest kaiju ever portrayed in the series.