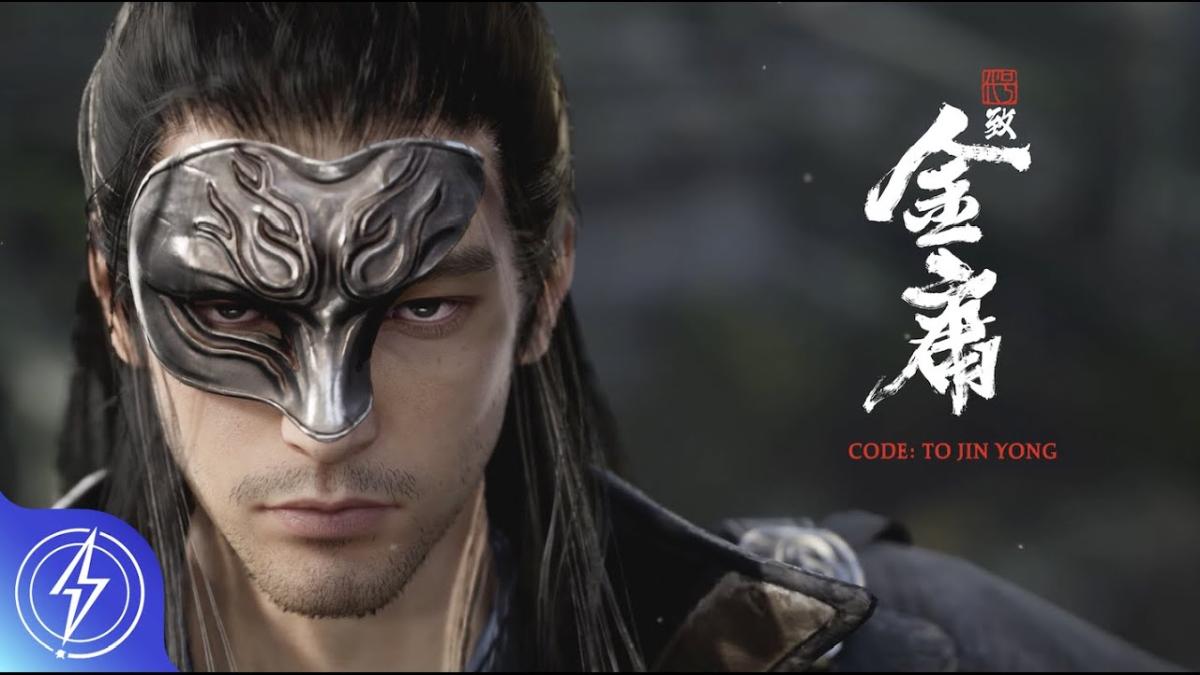 The title is a wuxia-style martial arts action game based on the famous novels by acclaimed Chinese writer Jin Yong (hence the title).

The game promises to showcase the adventures of many of the heroes created by Jin Yong, including Yang Guo, Qiao Feng, Linghu Chong, and more.

Epic Games’ engine will provide the physics to portray spectacular martial art techniques, while photogrammetry technology has been used to design an immersive world that is described as “vast and grand.”

Apparently, the global release of the game is coming in the “near future” and it has been presented with a trailer that you can watch below.

Its most prominent past project is the mobile version of PUBG.