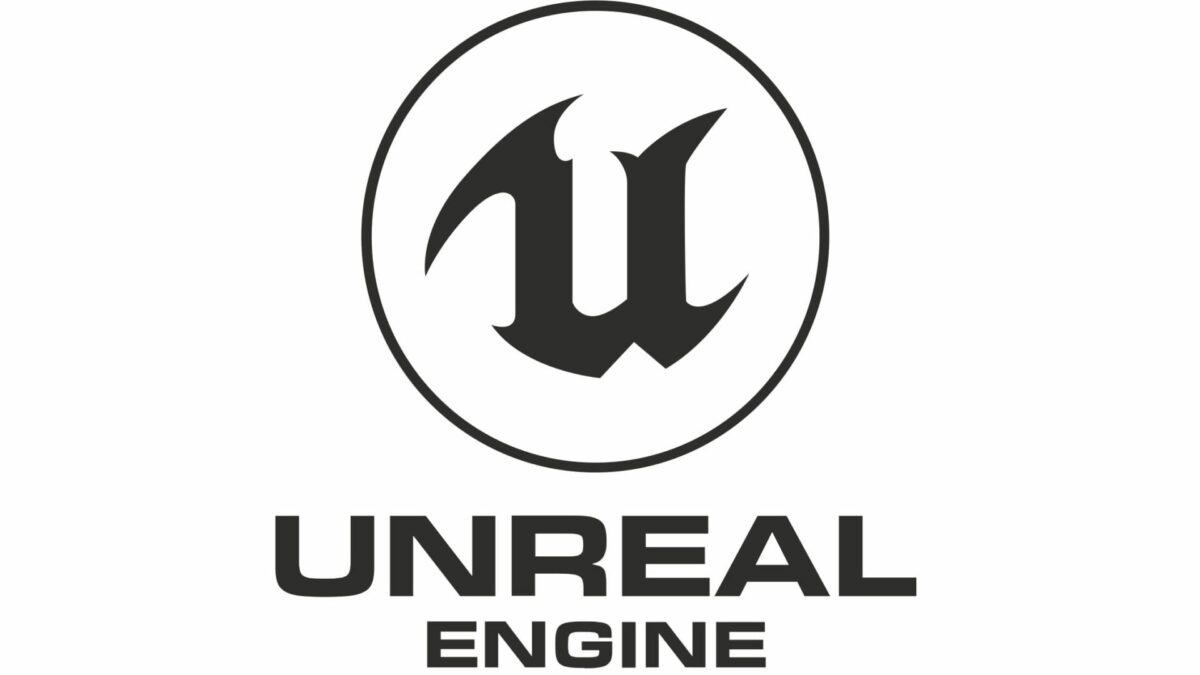 While the engine was available in early access before, today it launches in its version 5.0 for all developers.

We also get the announcement of a project named “Lyra,” which is test game running on PC and consoles that can be used as a base for other games.

Lyra comes with two game modes: Expanse, which is basically Team Deathmatch and Convolution which is essentially a control the zones mode.

The livestream then showcased a massive library of photogrammetry assets that can be used for free by developers in any industry.

We also hear from the developers at The Coalition, who provided a look at their work done with Unreal Engine 5 (which you can see below).

The next segment features CD Projekt RED, which just announced a partnership with Epic Games and the move to UE5.

Lastly, we got the usual “one more thing” with a message from Crystal Dynamics that announced that the next Tomb Raider is in development and will be powered by the engine.

You can watch the full livestream below, alongside a list of developers currently working with the engine.