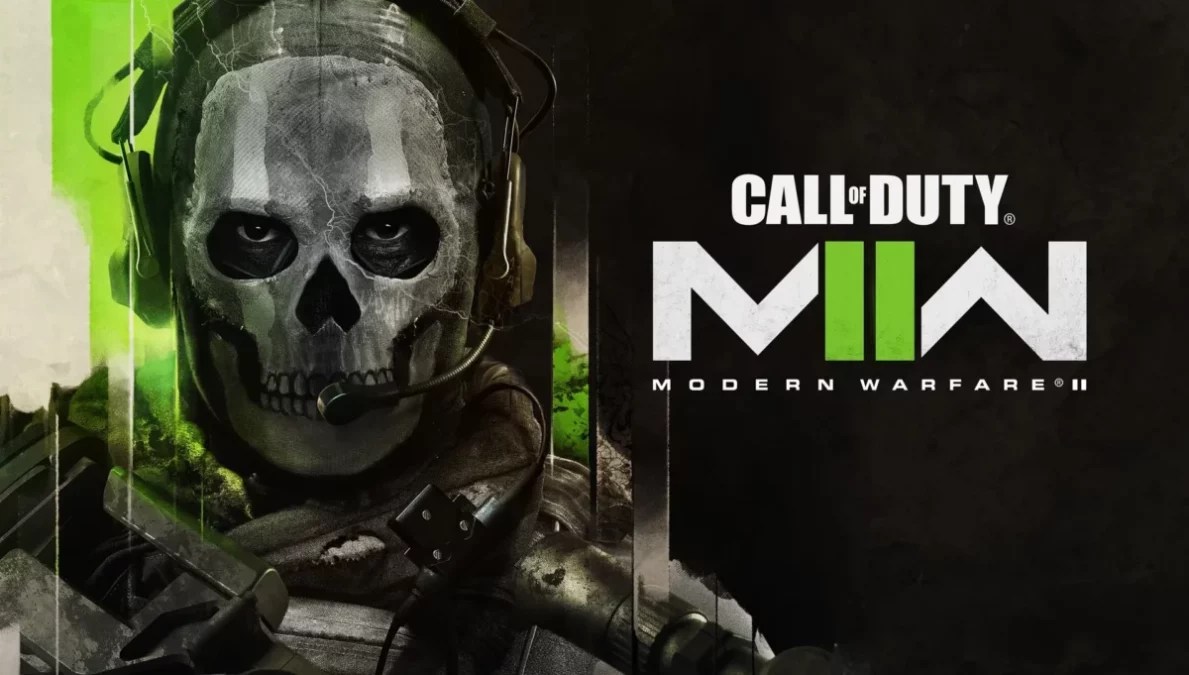 Today, Infinite Ward has revealed a brand new teaser trailer for Call of Duty: Modern Warfare II, boasting the “Ultimate Team” that will make up the game’s revamped story. Alongside the video, it was also stated that a Worldwide reveal would be coming next week, June 8, 2022, at 10am PT.

You can check out the trailer and a bit of info from the official Infinity Ward blog post below.

Throughout all of its accomplishments, Infinity Ward has been hard at work staying true to its core value: continue innovating Call of Duty and how it delivers to one of the greatest gaming communities out there.

We most recently saw this in 2019’s Call of Duty®: Modern Warfare®, which was a step-change forward for Call of Duty as it became an instant hit and best-seller with fans everywhere.

Innovations continued as the game was an example of the franchise’s new approach to post-release content: having every base weapon and functional attachment unlocked through base gameplay, removing the Season Pass in favor of free post-launch content, and introducing the new Battle Pass system for rewarding players for just playing Call of Duty.

Following Modern Warfare’s release in 2019, in March 2020, Infinity Ward together with the talented development studios across Call of Duty provided a free-to-play, massive-online battle arena compliment to Modern Warfare known as Warzone™. It would go on to welcome over 100 million players.

And within its first year, Modern Warfare delivered six seasons of action-packed, post-launch content, from new fan-favorite maps like Shoot House to the blockbuster Warzone limited-time event Haunting of Verdansk.

Now, as we look to 2022 and beyond for this iconic series, we’re proud to welcome back Infinity Ward as the lead developer for this year’s Call of Duty experiences to be released starting on October 28, 2022.

If you’re eager to see what the full reveal trailer for Task Force 141 looks like, then be sure to set a reminder via the video below. You can also check out all of the related Call of Duty content we’ve got on the site while you wait in the articles at the bottom of the page.