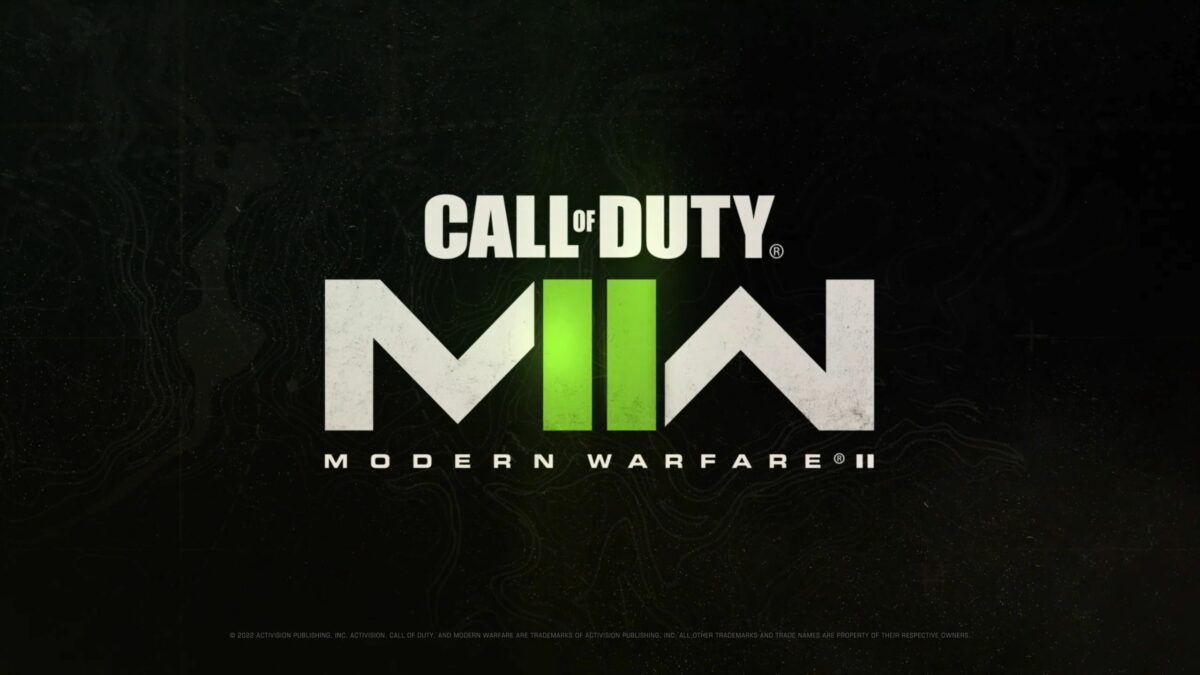 The game, which is developed by Infinity Ward, will release on October 28, 2022. The platforms have not been officially announced, but we can likely expect the usual slate of PS5, PS4, Xbox Series X|S, Xbox One, and PC.

Alongside the release date, we also learn about the characters that we’ll meet in the game, and most are well-known to Call of Duty veterans, including Captain John Price, Simon “Ghost” Riley, John “Soap” MacTavish, and Kyle ‘Gaz’ Garrick.

You can check out the video below, alongside new artwork.

Activision has been teasing Call of Duty: Modern Warfare 2 for a while, mentioning that it’ll be powered by a new engine and will include a brand new warzone experience also developed by Infinity Ward.

While details are scarce at the moment, we heard that we can expect “a massive evolution of Battle Royale with all-new playspace and a new sandbox mode​.”

Of course, while we don’t know much about the game at this very moment, we can expect plenty of news in the coming months, as October isn’t that far. You can stay tuned for Twinfinite, and we’ll let you know about further reveal