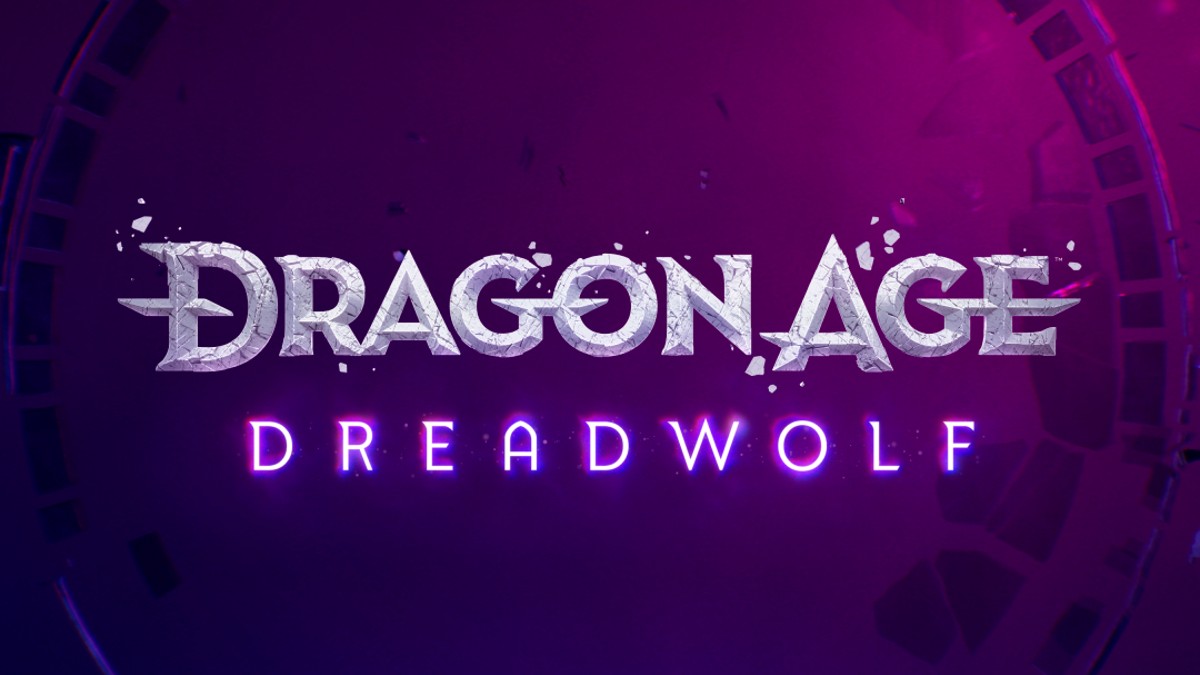 Today, Bioware officially confirmed that the next installment in the Dragon Age series would be called Dragon Age: Dreadwolf. The news came by way of a blog post, which also detailed more information on the reason and meaning behind the name.

You can check out that brief synopsis on who the Dreadwolf is in Dragon Age below.

Solas, the Dread Wolf. Some say he might be an ancient elven god, but some say not. Others say a betrayer of his people…or a savior who now seeks to rescue them at the cost of your world. His motives are inscrutable and his methods sometimes questionable, earning him a reputation as something of a trickster deity—a player of dark and dangerous games.

Whether you’re new to Dragon Age™ stories or you’ve experienced them all, using Solas’s namesake no doubt suggests a spectrum of endless possibilities on where things may go. But at the core of this, like every past game, is you. If you’re new to Dragon Age, you have no need to worry about not having met our antagonist just yet. He’ll properly introduce himself when the time is right, but we did hint at his return when we announced #TheDreadWolfRises back in 2018.

At the end of the blog post, Bioware promised that they’d release more info on Dragon Age: Dreadwolf later this year, including what Solas has been up to this whole time. Until then, be sure to check out all of the related Dragon Age content we’ve got below.